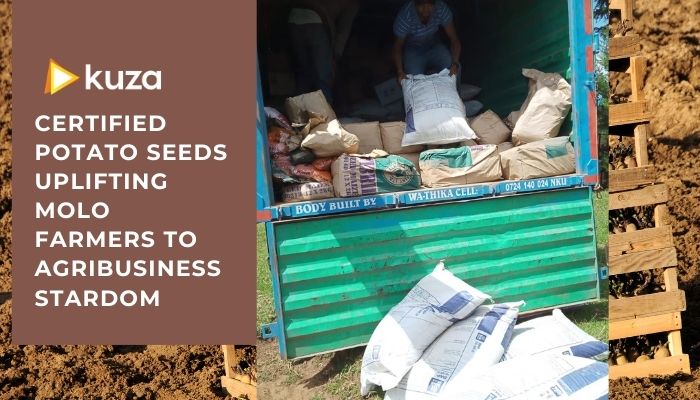 When Kibet Rotich started farming potatoes within a quarter-acre piece of land in Molo, Nakuru County in 2009, the former carpenter had no knowledge about the potential certified seeds in boosting yields.

For one year Rotich, 36, and other 18 youths in the area who had just started trying their luck in potato farming relied on recycled seeds that had no quality output.

In fact, according to the National Potato Council of Kenya (NPCK), despite the various potato seed varieties in the market production of the crop is still low in the country at only seven tonnes per hectare against a potential of 40 tonnes on the same measure of land.

This has been blamed on the shortage of certified potato seedlings and the lack of knowledge about the varieties available and where to source them.

To change this narrative among Rotich’s group members and other growers in the region who were recycling what they have been using, the Ministry of Agriculture in 2010 conducted training for the farmers and since then things have improved. 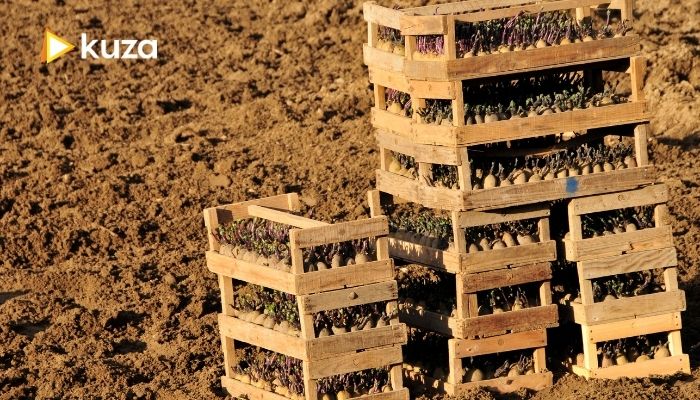 “After the training, I decided to source six bags of 50kg potato certified seeds of Shangi variety from Molo’s Agricultural Development Corporation (ADC) at Sh1250 and made sure I planted according to the specifications given,” said Rotich.

He planted these within his quarter piece of plot and after about three months he would start harvesting.

To his surprise, he realised seven big bags of potato which he sold at Sh1,800 each to get Sh12,600 which was double what other farmers who were still stuck with the uncertified seeds got that season.

His good harvest and earnings attracted the attention of the other farmers who started asking him for seeds. This was an opportunity for Rotich to invest in seed multiplication and make more money.

“I started sourcing more certified seeds from Molo to grow and sell other farmers. A kilo of the seeds sells at a constant price of Sh55 -60 in contrast to a kilogram of ware potatoes, which can fetch as low as Sh10,” said Rotich.

In 2011, his network of farmers grew to 25 and another business opportunity came by sourcing potatoes from the growers and transporting to the local markets using a bicycle.

In the following year, following his wide network of farmers, he was picked by the Ministry of Agriculture and German federally-owned international cooperation enterprise, GTZ for more training on ware potato production so that he could in turn teach other farmers.

The training was so beneficial that in 2013, many farmers in the region started increasing the acreage under the crop to between 2-5 acres.

In 2017, because of the increase of members, they decided to form and register Yator community-based organisation with 234 members drawn from several smaller farmer groups in the area.

Other farm input companies such as Syngenta and Yara Kenya started developing interest in the CBO by coming into partnership with the growers. Since then the companies have been providing free training to the farmers and selling to them farm inputs at affordable prices. 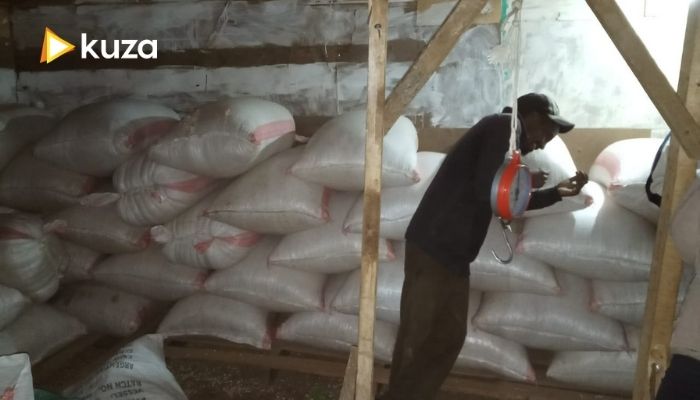 “Today, we are able to order farm inputs directly from the manufacturing companies and because they offer free transport for our bulk buying, it has really reduced our production costs,” said Rotich.

As if that is not enough, towards the end of Cereal Growers Association (CGA) trained the farmers in best agronomical practices introducing them in grains production.

In the subsequent year, they diversified into maize production with Rotich as their Agribusiness Advisor (AA) having been registered by CGA as an AA.

The CBO has really advanced since its establishment. Last year, the members bought a half an acre piece of land at Sh150,000 and they have since erected an Sh600,000 well-furnished aggregation centre with officers, stores and washrooms.

Here, the farmers will be collecting their ware potatoes and cereals for the market as well as receiving their farm inputs.

“If it were not for this coronavirus pandemic, we could have already launched it for official use by farmers,” said Rotich.

He is now looking forward to having an improved marketing system where member farmers will be benefiting full profit of their labour.