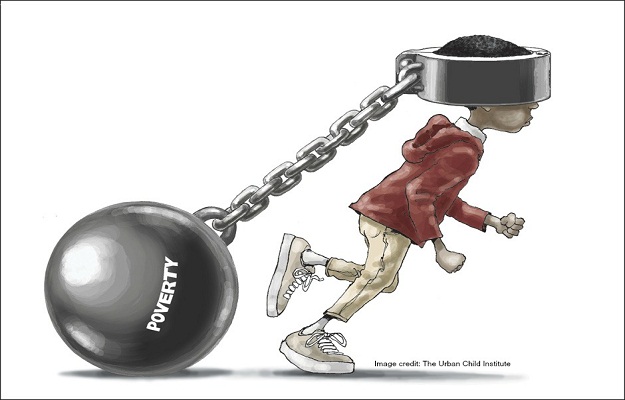 ShareTweet
You were born poor, but if you die poor you have yourself to blame. Before you finish reading this article, at least 8 out of 10 people will have done something that contributes to their future poverty. Only 2 out of 10 will have done what is required to remain prosperous in the future. The question you need to ask yourself today is, “I’m I among the lucky 2 or the not-so-lucky 8?”
Here are 6 habits that could easily draw your route-map to a life of perpetual poverty.
1.You focus on linear income instead of passive income
Most people focus on linear income in the name of salary, allowances and one-off payments. Wise men on the other hand focus on passive income in the name of royalties, interest rates, value addition and profit.
Relying on linear income is similar to using buckets to fetch water from the river. With time, you’ll get too old and too tired to transport them to and fro and that means you’ll have to starve for as long as you don’t go to the river. 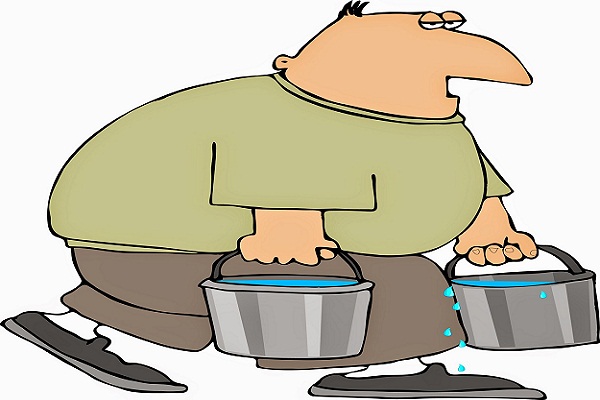 Relying on passive income on the other hand is similar to building a pipeline. It may require a lot of work at the beginning but with time, you’ll no longer have to go to the river to get water – the river will come to you and you’ll not starve.
This is the most fundamental principal of wealth creation that most (including you) are oblivious about.
2.You’re still waiting to start your journey of success
Everyone wants to succeed but very few people are willing to step into the cold waters. Do you see the problem here? In the history of the world, no marathon race has ever been won (or even finished) by someone who never left the starting line.
As you’re stuck saying that you have no enough capital to start, someone else is busy making good use of whatever little they have.
As you’re busy lamenting that there are no business ideas, someone else is busy sharpening his innovation claws.
When you’re busy complaining about a problem in your society, someone else is busy thinking how to start a business that solves that problem.
Continue waiting at the starting line and poverty will soon find you there to keep you company.
3.When you earn more you spend more 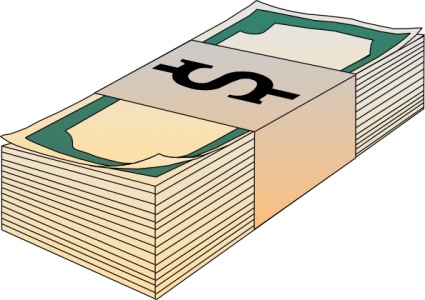 Consistently raising your expenditure is a good way to accumulate debt and to remain stuck in the echelons of poverty. To stay out of bad debt, you will either need to find a way to earn more or spend less. The first and best option is to find ways to earn more and keep your expenditure constant.
As you know this can only be done by creating multiple streams of income and lot’s of thinking is necessary in that case.
The second option is to simply cut on unnecessary expenses. The money that is saved from these budget cuts could be used for embarking on future investment programs.
4.You complain instead of committing
“Life is too expensive”; “It’s hopeless; I’ll never get out of debt”; “I don’t earn enough money.” Have you ever uttered any of these statements before, or perhaps all of them? Old habits die hard; however, as long as you do nothing to change; then you and your coming generation have a direct ticket to the land of poverty.
Stop complaining and making lame excuses. Instead, take responsibility for your non-productive habits and focus on changing them – then do it!
5.You live for today, hoping tomorrow will care about its worries
In the 1950s a scientist from Harvard University studied the reasons for upward socio-economic mobility. He wanted to know how comes some generations get wealthier while others get poorer. All his research brought him to a single factor that he concluded was more accurate than any other thing in predicting success – he called it “The Time Pespective”. 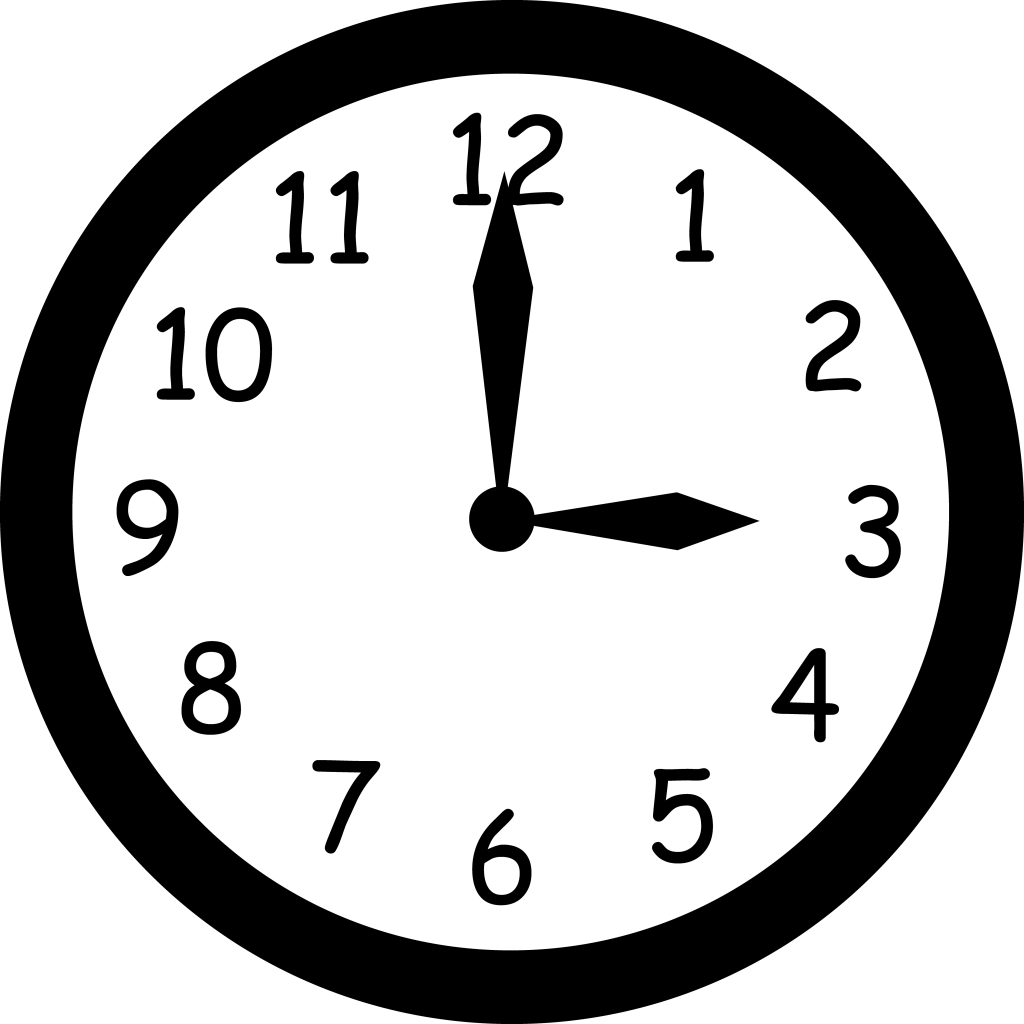 Time perspective is basically how far you project into the future when you make a decision today. An example of a long-term perspective is when a wise family man buys land or insurance for their child, even though he or she will not need it for the next eighteen years. This is a long-term approach that involves sacrificing in the short term to assure better outcomes in the long-term.
Most people remain poor because their “time perspective” is focused on short-term goals such as meeting basic lifestyle needs, buying luxury items, paying rent etc…are you one of them?
6.You just don’t get it!
The problem is that you keep learning but you don’t get it. You’re educated but you’ve never internalized what your teachers told you. You have knowledge but you don’t want to think too hard how to use it. You’re still stuck at the starting line all along because you don’t want to start small and grow bit by bit from there. You’re still stuck in the lottery mentality hoping that one day you’ll wake up and voila! discover “the newest, incredibly easiest way to get wealth.”
Final Word
Most people remain poor, not because they don’t have the knowledge. Not because they don’t read Kuza Biashara and other business-related articles. But because they don’t LEARN BY DOING. They just don’t get it!
Being wealthy and prosperous requires more than just physical ownership. It is a state of happiness, well-being while wishing the same for others. So while you are working to escape from poverty, remember to be happy along the way!
183.8k