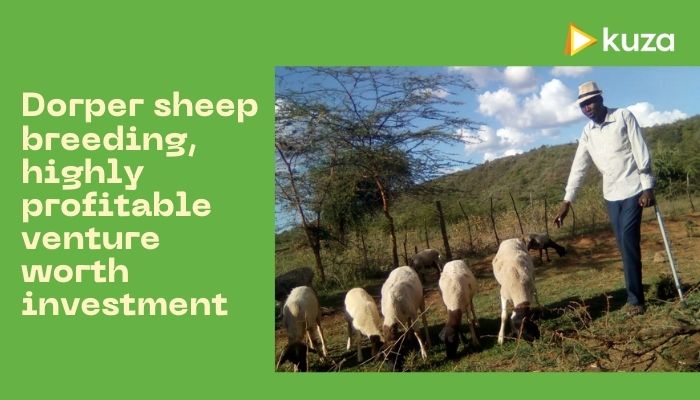 Many farmers in Kenya are increasingly considering rearing the Dorper sheep breed over the indigenous breeds like the Red Maasai sheep due to the breed’s superior characteristics such as adaptability to various harsh environmental conditions and its resistance to diseases.

While most farmers rear the breed commercially for its highly sought-after meat, many have ignored the breeding aspect that is even highly profitable given the rash by farmers to keep the breed.

In fact, according to Animal Genetic Training Resource (AGTR), the breed makes a huge contribution to mutton production worldwide hence the need for more breeding services to satisfy the growing demand from farmers and consumers.

Despite Dorper sheep’s long breeding season which is not seasonally limited and that lambs can be dropped at any time of the year, there are few breeders in Kenya making the venture of good returns. 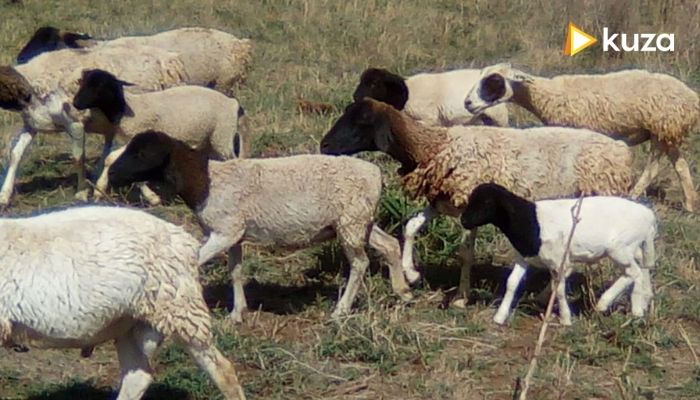 According to Jeremiah Sein, Dorper Sheep Breeders Society of Kenya treasurer there are only a handful of breeders in the Rift Valley region who are registered and licensed by the society.

“The importance of registering and licensing our members is to help in data keeping which further helps us in avoiding inbreeding of the animals,” said Sein.

Most breeders prefer producing and raising rams which they sell out to farmers for breeding instead of letting ewes from other farmers into their farms. This is to avoid the spread of diseases.

Now, given the lambing interval is about eight months, on average a Dorper ewe can produce over two lambs on an annual basis.

This means that a farm with about 50 Dorper sheep; 30 ewes and 20 rams (a good ratio for breeding purposes) will have approximately 110 sheep at the end of the year. 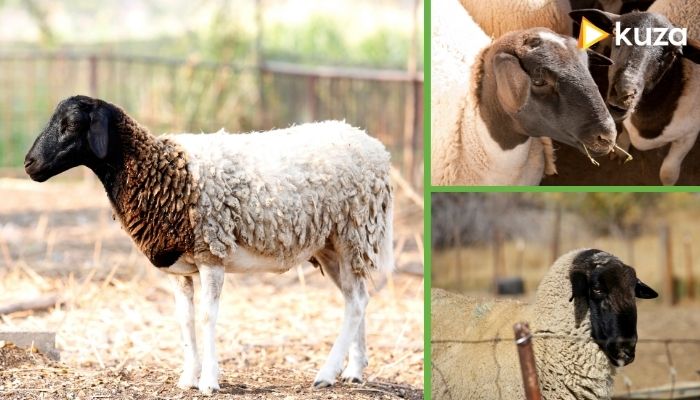 For Hezron Kiprono, a Dorper sheep farmer from Mogotio in Baringo County, he can sell up to 20 fully grown rams for breeding in a year earning him about Sh400,000 on an upper estimate.

Currently, the farmer who started with 10 ewes now has over 60 sheep. He spends Sh2,000 every three months on deworming, Sh250 per week to buy acaricides and veterinary consultations costs him Sh1,000.

He has also teamed up with other two Dorper sheep farmers in the area and formed the Kisanana Dorper Breeders Society, a platform they use to exchange rams for breeding purposes and also sell their sheep to other farmers.

He says, selling a ram for breeding is much profitable than selling it for meat since he sells a fully grown ram ready to serve at Sh20,000.

The same ram when estimated in terms of meat yield will sell at Sh14,000 given such a ram can produce about 40 kilos of meat in six months which goes ta Sh350 per kilo.