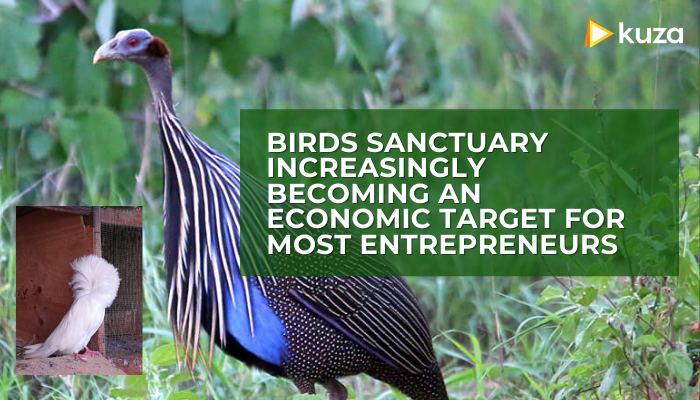 In the recent past, Kenya has been one of the leading countries in Africa for tourism destinations given its wildlife and natural attraction sites.

Indeed, Kenya is the third-largest tourism economy in Sub-Saharan Africa after South Africa and Nigeria and that the sector contributes Sh790 billion and 1.1 million jobs to the country’s economy, according to the Ministry of Tourism and Wildlife.

Entrepreneurs are now taking advantage of this to invest in birdlife in a bid to attract tourists for cash besides protecting the sheer abundance and variety of beautiful birds.

One such entrepreneur is Geoffrey Maranga, currently the manager of Stedmak Gardens, a recreational centre that hosts a birds’ sanctuary with over 30 different species of beautiful birds.

According to Maranga, other than using the birds to attract tourists, they also preserve them for breeding purposes and the two purposes have seen the centre earn about Sh1m annually.

“We started in 2013 when we used to keep these birds just to multiply them, but of late it is one of our major business projects here,” he said.

The centre which is located along Mokoyeti Road East 500 metres off Langata Road is currently home to over 500 birds that attract nature lovers.

For domestic tourists, they charge Sh300 for adults and Sh200 for children while international adult tourists pay Sh1000 and Sh500 for children.

“We receive between 250 and 350 visitors a day and the number most of the time go up during weekends. We also experience up to 1000 visitors per day in festive seasons,” said Maranga. 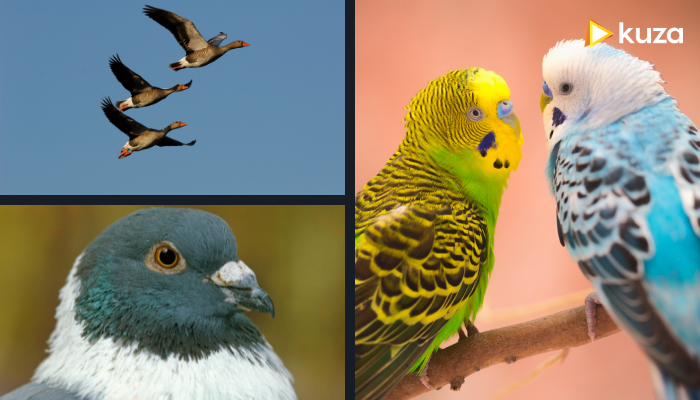 He says, Australian cocktails if managed well can live for over 25 years while African grey parrots can go up to 40-50 years.

For Jagi Gakunju, an avid naturalist from Nyeri County in central Kenya, he had to clear a coffee plantation in 1986 to build a birds’ sanctuary after inheriting the 20 acres of land from his father.

After clearing the coffee plants, indigenous trees started growing and today, there is a massive fig tree and the area is surrounded by lush vegetation, a home for various birds’ species which have become an attractive destination for people who visit the region.

He has since named it Wajee Park, currently recognized by Birdlife International

as an Important Bird Area, a collective of global conservation groups.

“Currently, we have over 120 birds species such as African green pigeons, montane white-eyes, the green-backed honeyguide and African wood owls and more,” said Gakunju.

The park also attracts migrant African birds such as the black cuckoo shrike and the African pygmy kingfisher, and species from Europe like the Blackcap, Willow Warbler and Eurasian Bee-eater.

They are a good display especially in the morning for most visitors who frequent the area and it has become a big economic venture that Gakunju says he never thought about at the beginning.

“When I started growing trees in this area no one including myself knew it would have turned out to be one of the nicest places frequented by both local and foreign visitors,” he said.

Indeed, this is a venture that anyone can easily start just like with poultry. All you need is a natural set-up where the bids will find their home.