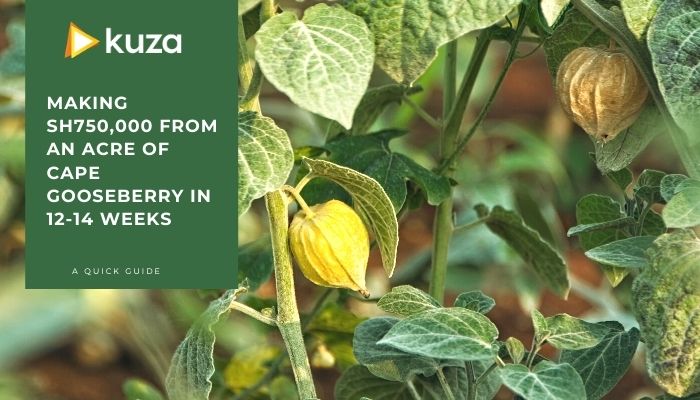 Leave alone the wild gooseberries that are self-propagating commonly found in farms after harvesting maize, farmers in Kenya can now access a high yielding variety of the fruit which is well known as the Cape gooseberry.

The new variety of Cape gooseberry, Netherlands Gold, produces bigger fruits in size. It also turns golden in colour when ripe and it is sweet, unlike the wild fruits which are somehow bitter.

The wonder fruit (scientifically known as Physalis peruviana) which was traditionally left as food for the birds and hunters in forests has now been improved and is now a money miter for keen agro-entrepreneurs who would like to venture into a unique type of fruit production.

The fruit’s wide applications in the food industry and its health benefits makes it a darling among the rising health-conscious consumers in the country.

According to researchers, Cape gooseberries are an excellent source of vitamins A, B, and C and rich in protein and phosphorus making it anti-inflammatory, and which could help in the management of cancer, leukaemia, diabetes and hepatitis among other lifestyle diseases.

In addition, the leaves of the gooseberry are utilized as medicinal teas. More value-added products such as gooseberry crumb cake, gooseberry cake, juice, jam and wine are other sources of income for the farmer.

Luckily for farmers, the fruit is the next big thing after it was selected by the government among the 100 crops for commercialization in the Big 4 Agenda.

In the Kenyan local dialects, the fruit is called differently, the Luo know it as Nyamtonglo, the Nandi people call it Mboniik,  the Kisii call it Chinsobosobo, Kikusyus call it Nathi, the Kipsigis refer to it as Chelolo while the Kamba call it Ngondu. 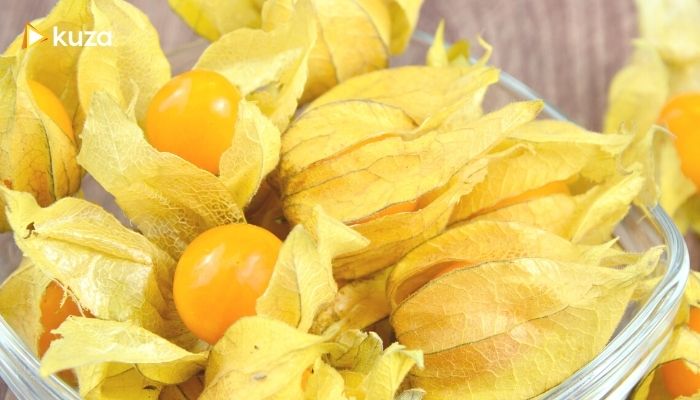 The new variety-Netherlands Gold which matures in 12-14 weeks has a yielding capability of 5000-8000 kilos per acre and the seeds are planted in the nursery before transplanting seedbeds. 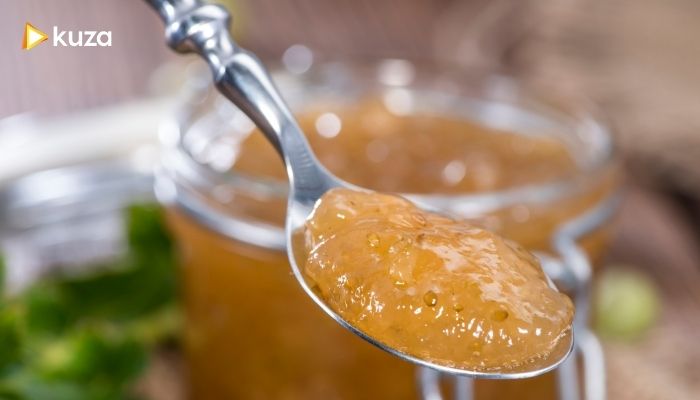 You can start farming the fruits, and park them for the market, or make juice or even jam.

A single plant can yield an average of 200 fruits which is about five grams per plant. This equals 1000g or 1kg fruits per season translating to 2kg per plant per year given the crop has two flowering seasons a year.

This means that you can double your earnings if you go the possible two seasons a year.