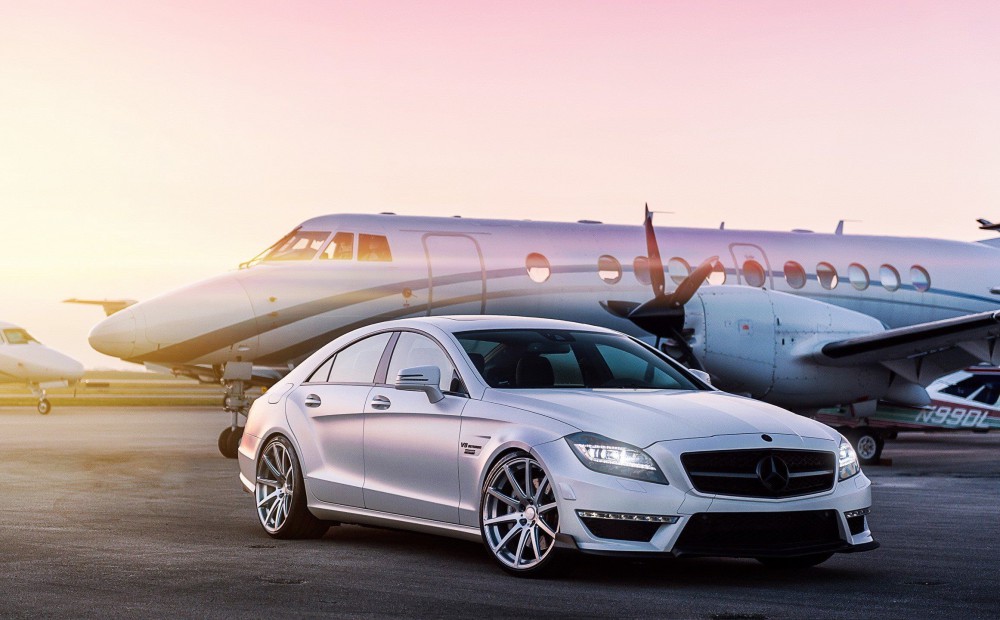 His first business with a Ksh2.5 Million ($25,000) loan backed by his family at age 21, importing jeans from the far east to sell on to London retailers. In 1979, Green bought up the entire stock of ten designer label clothes sellers, who had gone into receivership, for extremely low prices. He then had the newly bought clothes sent to the dry cleaners, got them put on hangers, wrapped them in polythene to make them look new, and then bought a place to sell them to the public.

“He learned the way to make big bucks was essentially to do what’s known in the trade as a ‘leveraged buy-out’.

“He borrowed very large sums of money, invested a little bit himself, and bought up companies that were relatively cheap, because they weren’t doing very well. He turned them around, paying-off his debt, and then tripling – quadrupling – the money he put in, in a matter of a couple of years.” In no time he became a billionaire.

At age 18, Ashley opened his first sport and ski shop in Maidenhead (a town in England) followed by others in and around London, starting with Ksh1 million ($10,000) loan from his family.

The chain expanded quickly funded by private money, and by the late 1990s had rebranded the chain Sports Soccer and opened over 100 stores across the United Kingdom. As a sole trader and not having to file accounts at Companies House, little was known about him. The business became a limited liability company in 1999.

At age 22, Richard Branson founded Virgin Records where he started to record songs for emerging musicians. One of his customers was Mike Oldfield whose record “Tubular Bells” went on to sell over 5 million copies. This helped Mr. Branson make a name for himself and he made some good cash. Capitalizing on his newfound reputation, he founded Virgin Atlantic airlines at age 34 and Virgin Mobile at age 39.

In 1992, the self-made billionaire sold his record company and channeled all his efforts to the growth of Virgin Atlantic airways. The sale of this and other companies helped contribute to the market maker’s fortune. Among the companies he sold are Virgin Media, Virgin Radio and the gay nightclub Heaven, of which he was part-owner.

It took him nine months to sell them. By the time he sold Caudwell Group in 2006, the business was selling 26 phones a minute. It employed 10,000 people in the UK and abroad – though primarily in the UK, and with a headquarters in Stoke-on-Trent. It was turning over Ksh250 billion ($2.5 Billion).

After completing his education, Ashcroft became the manager of a rock and roll band. He later got employed as a management trainee at a company known as Carreras Tobacco. He left in 1969 and got another job as an accounts assistant in a cleaning company known as Pritchard Group.

In 1972 at age 26, he started his own business, Michael A. Ashcroft Associates using his savings. He worked to turn the company around, selling it just three years later for Ksh 150 million ($1.5 million). At 71 years of age, the billionaire has pledged to donate half of his wealth to charities.

From the above list, it is evident that for one to be a billionaire, he must be an entrepreneur. None of the above persons became a billionaire through employment. All of them were courageous people who believed in starting their own businesses and working hard on them. So, start this day believing that you can do anything you want to do, have anything you wish to have, and the rest will follow. Work hard and be a risk-taker. The world favors the bold.

Wechuli Isaac is an independed blogger who is versed with global matters as well as current affairs. He can be reached on wechuli(dot)bishop(at)gmail(dot)com.