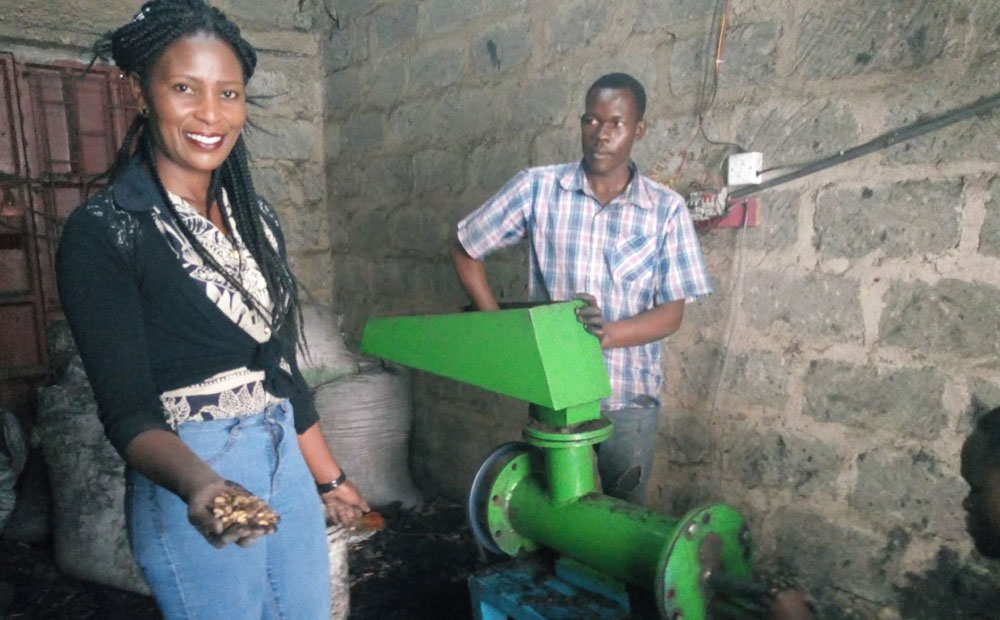 ECO MAKAA SOLUTIONS; SAVING THE ENVIRONMENT ONE BRIQUETTE AT A TIME
193

Earlier this year, the government banned unlicensed logging and charcoal production, leaving millions of people without an important source of energy. The government did this to try curb increasing deforestation, droughts and human encroachment upon valuable forests and agricultural land. Research shows that 82% of the urban population uses charcoal in their homes. What was going to happen to all these people after the ban? Use the alternative sources of energy like kerosene and gas that most consider to be expensive?

Three entrepreneurs received the news of the ban with excitement. They knew a solution had to be found and so they embarked on doing research on an alternative source of energy. Having worked in a research institute before gave them an added advantage. Rose, Kennedy and David put their findings together and realized briquettes was the way to go. So they came up with Eco Makaa Solutions. They knew this would provide an environment friendly solution as well as be affordable to the consumers.

“We understood that the government had to do this in order to protect our environment, instead of sitting around and lamenting on how people would be greatly affected we decided it would be better to find a solution. Besides wouldn’t the world be a better place if we all took care of our environment? We may not be able to see it now but it goes without saying that the future generations will appreciate our efforts of leaving them a better world. We play our part by making briquettes and briquette making machines.” 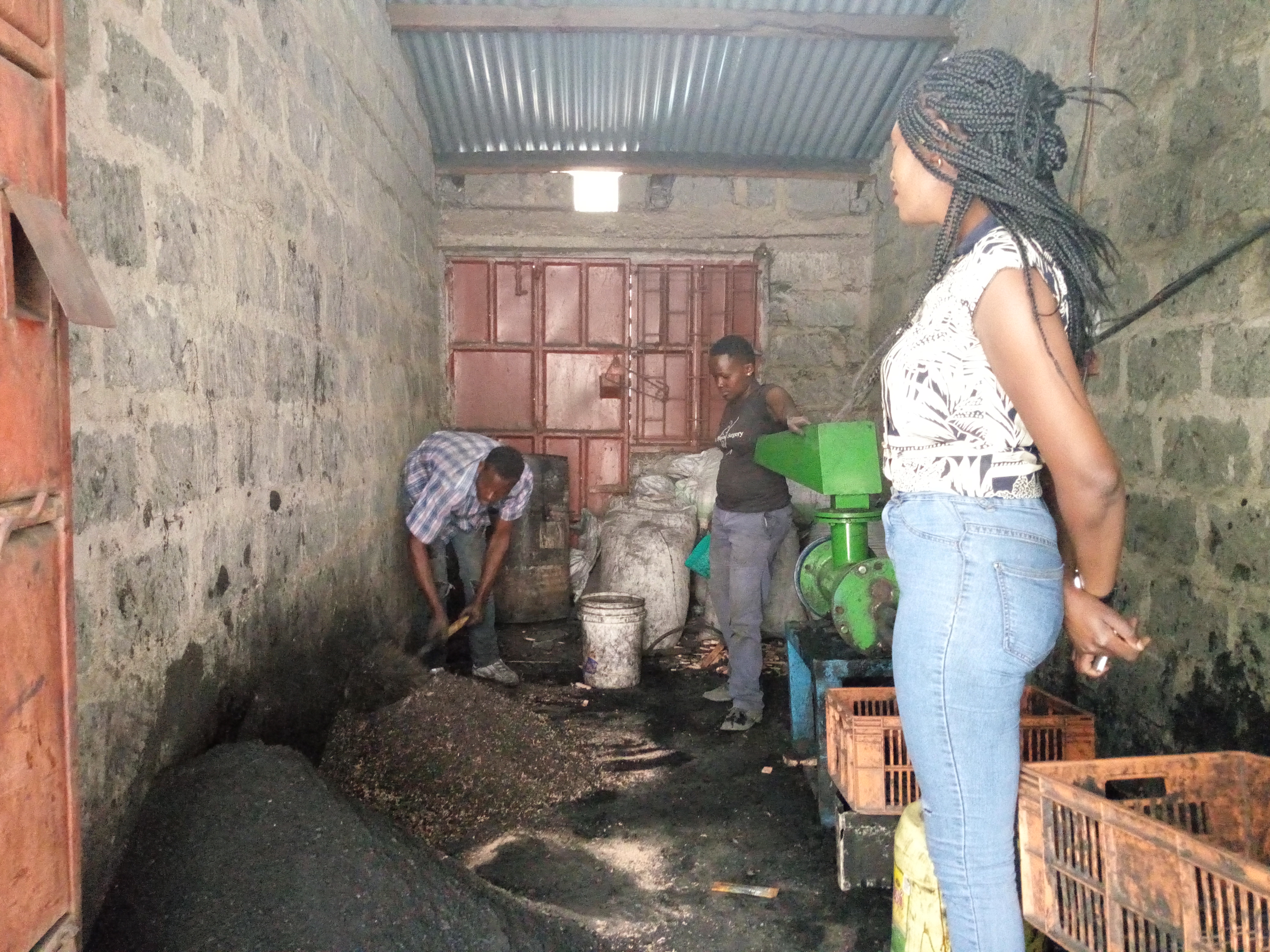 Theirs has been a difficult journey, so difficult that one of their partners dropped out. They had each contributed ksh. 7000 to begin with as capital. They didn’t have briquette making machines so they had to outsource but that was the easy part the difficult part was getting the people to buy their briquettes because they obviously needed to sale to recover their money and take care of the production cost.

“Convincing people that briquettes were as good as charcoal and even better was hard. Kenyans are generally not open to change, it took a while for us to start making sales. This became too overwhelming for one of our partners who opted out. This did not discourage us, we forged on put in the work, hoped for the best and eventually made progress.”

Their resilience has paid off since they now have their own machines. They have also gone into machine manufacturing to help other entrepreneurs who may want to go into the briquette making business. The great thing about this business is that the raw materials which include sawdust, coffee husks and charcoal dust can be obtained freely since they are considered to be waste products. 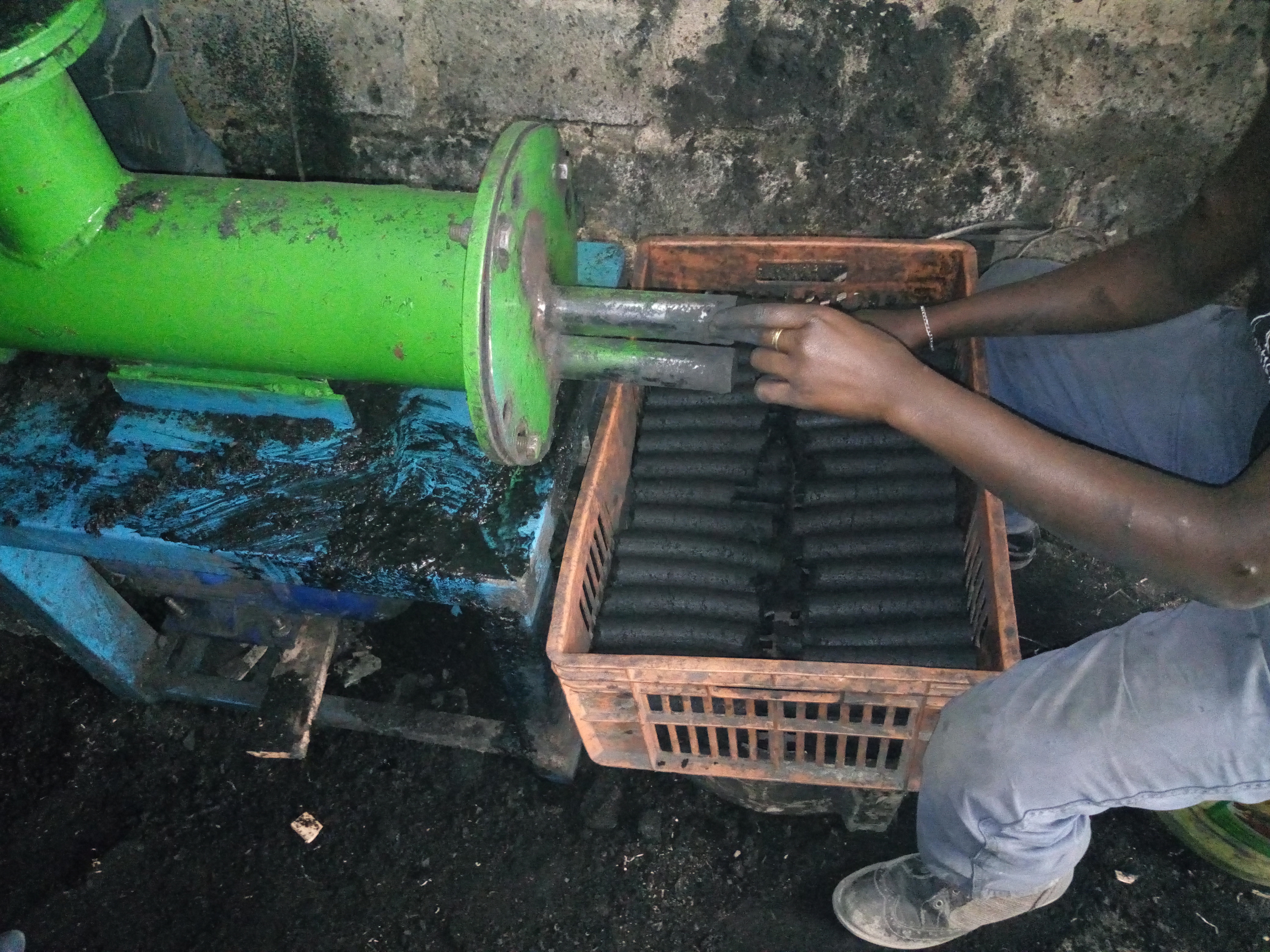 Most entrepreneurs have a trick or two when it comes to dealing with competition, not ECO Makaaa Solutions. On the other hand they encourage more people to take up briquette making. They train people at a small fee and if you buy their machine training is offered free of charge.

On anyone out there who wants to venture into the world of entrepreneurship the partners agree on one thing, “If you don’t have all the resources you can always outsource just like we did and with time get your own. The most important thing is to start!” 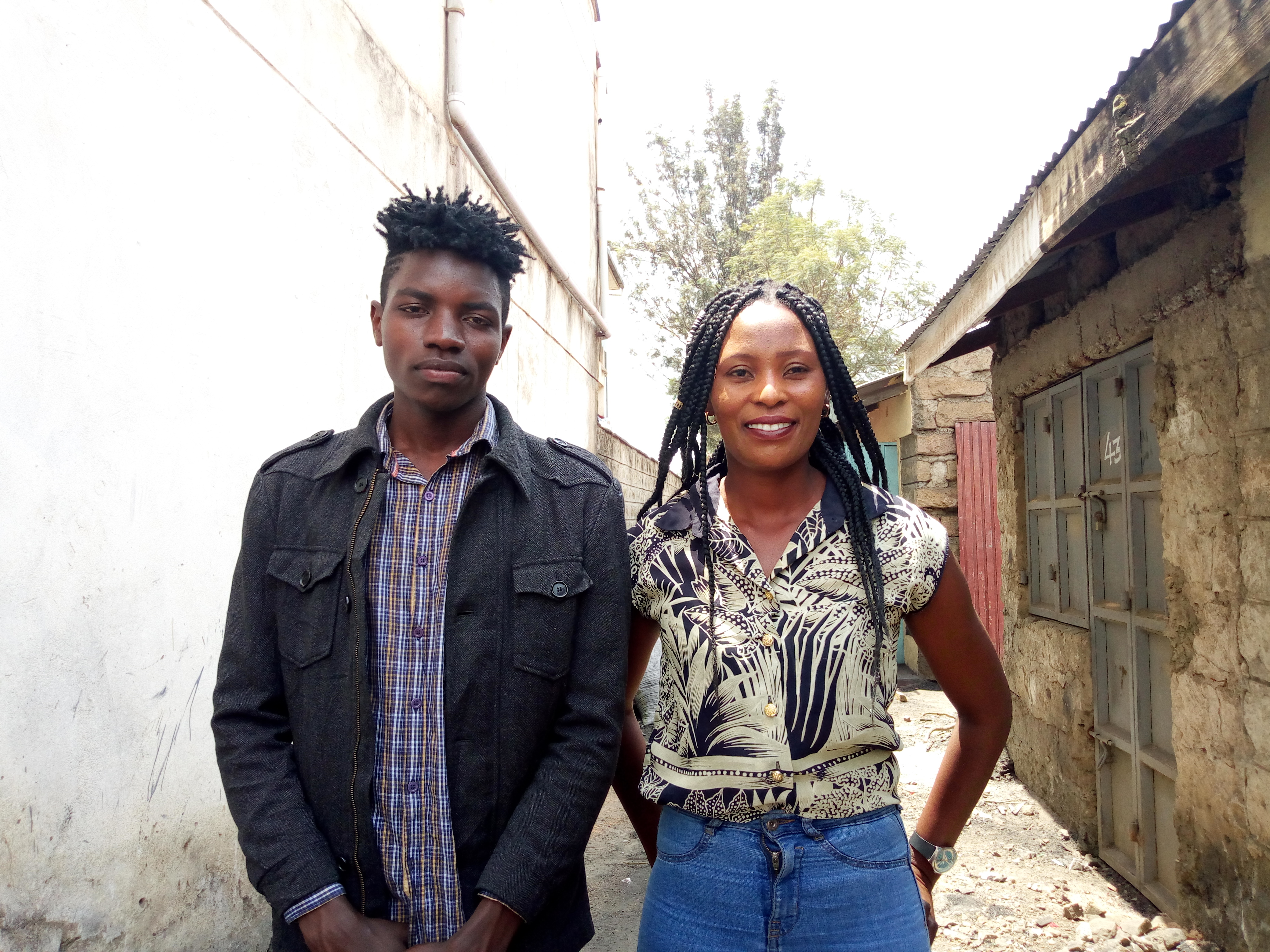