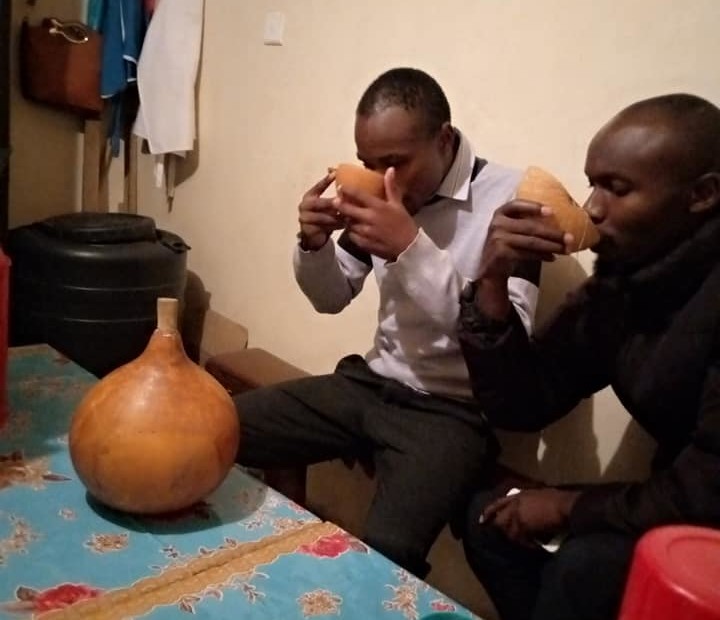 It is very rare to find food kiosks or someone hawking porridge in town as compared to tea business which very popular. This is because selling porridge is regarded by many as a business that is socially out of the norm but which can see you walk home with up to Sh60,000 a month if done well.

Depending on the scale at which you may want to operate it, porridge business does not require much capital to begin. At Sh20,000 you can lead a thriving venture.

For such an engagement, you need to be on the safe side by acquiring food and hygiene business license which comes with the peace of mind.

Here, a public health officer will have to inspect your business premises to ascertain that it is safe and clean to prepare food. Once you are approved which may cost you Sh5,000, you will be issued a license to operate the business. 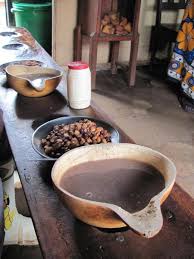 As you grow your business, you will also be required to obtain a food handlers certificate and a fire certificate especially when you increase the number of employees and more customers.

These certificates and licenses will help you avoid any issues with the county askaris.

from here, you will have to move to looking for equipment, strategic location and marketing your product which can be tedious but once the business picks, even your usual customers will be your business ambassadors.

For a start, you will need to balance the remaining Sh15,000 to buy equipment such as some sufuria which can accommodate 10 liters, a jiko, some measuring cups and a thermos flask of about five litres and which can keep the porridge worm for some time.

You will also need some finger millet flour which goes at Sh100 per kilo wholesale price or Sh120 a kilo retail price. On the other hand, you can also buy the grains and take to a posho mill for grinding.

Be careful to start fermenting or adding lemon to make it sour because some customers may not like it so but with time and as the number of your customers increase you may introduce the various flavours to meet their varied needs.

With time you can also start serving your porridge with other foods such as githeri, madazi, chapati, rice/beans and even fried groundnuts which will also increase your income.

The best location for this business is near garages, construction sites and congested areas such as bus stages.

Karen as popularly known by her customers has been making and selling porridge at cross road of Charles Rubia and Acra Road in Nairobi CBD. 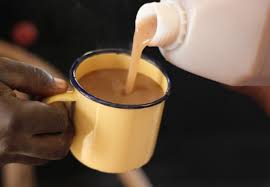 At this point, there is a stage of long-distance buses to Uganda, Rwanda, Tanzania and DR Congo. There is also some religious activity where the Muslims and Christians engage in religious discussions (muhathara) almost on a daily basis and some garages around as the place is close to Kirinyaga Road.

According to Karen, this has been giving her a good customer base and just from serving porridge (uji) alone, she has nowadays introduced mahamri and githeri.

“I started this business two years ago with Sh4,000. By then, I was making porridge from my house and bringing it here to hawk using some thermos flasks but when the demand increased, I had to sweet-talk the city askaris to let me operate from this base,” said Karen.

She says when she introduces the other products, she had to bring in another person to help her especially in serving customers as she focuses in making porridge and the ‘escorts’.

She sells a tea-sized cup of porridge at Sh20, a plate of githeri goes at Sh40 while mahamris sells at Sh5 each. She has since been making about 40 litres of porridge using two sufurias which accommodate 20 litres each.

In a good month the mother of two says she can walk home with about Sh60,000 gross incomes which after deducting her expenses she remains with Sh40,000 net income.

“The advantage I have is that many restaurants around only sell tea and there are also some hawkers who sell tea around but not many are in the business of porridge hence less competition,” said Karen.

She says that the business is unique and any serious entrepreneur can venture in to make a living.