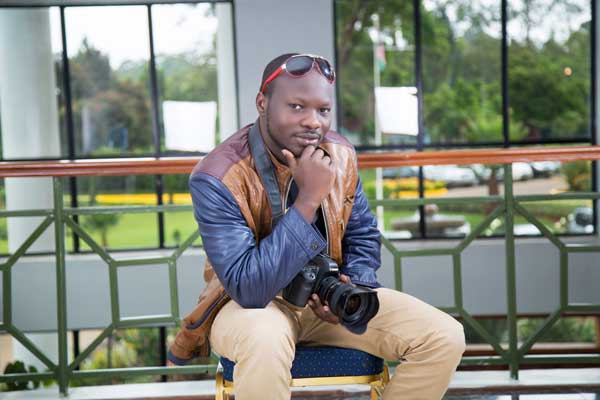 The journey of entrepreneurship does not have to be lonely. If you have an idea you are passionate about and feel that it needs more than just one person to actualize it you can always look for people who share your vision so that you embark on the journey together for better results.

Robert Asimba is a film director and producer who founded Tufilamu Pictures two years ago in collaboration with a group of likeminded people who invested their time, money and skills into the company. The Tufilamu team considers themselves investors whose shared vision is to leave a positive mark in the Kenyan film industry. They comprise of people with different skills such as producers, scriptwriters, editors, directors each handpicked as a result of work well done in previous projects before the formation of Tufilamu.

Some of the local short films they have produced are Clench: Life of a Creative which was nominated for the Zanzibar International Film Festival, What I love About You and Spensa. One notable project they have worked recently is the 1988 film showcasing the history of Kenya through the terrifying Nyayo torture era. However, besides film making, they also work with clients who need their photography, advertising and film services. Their most successful form of marketing has been referrals but they also use social media.

Asked what sets them apart from other film makers the young entrepreneur emphasizes that they are not in the industry to compete with anyone. “We are here to offer 100% of our skills and ensure quality output. We go out of our way to ensure that our production is at its best. We pride ourselves in taking our work seriously”

Asimba loves what he does and says capturing memories is so fulfilling. “If it was not for film makers history would not be as it is today. People are able to understand history better by use of film. Films have been able to change people’s lives, you will find a film that you can connect with and it helps you deal with your situation and for me to be able to do that for people is priceless.” 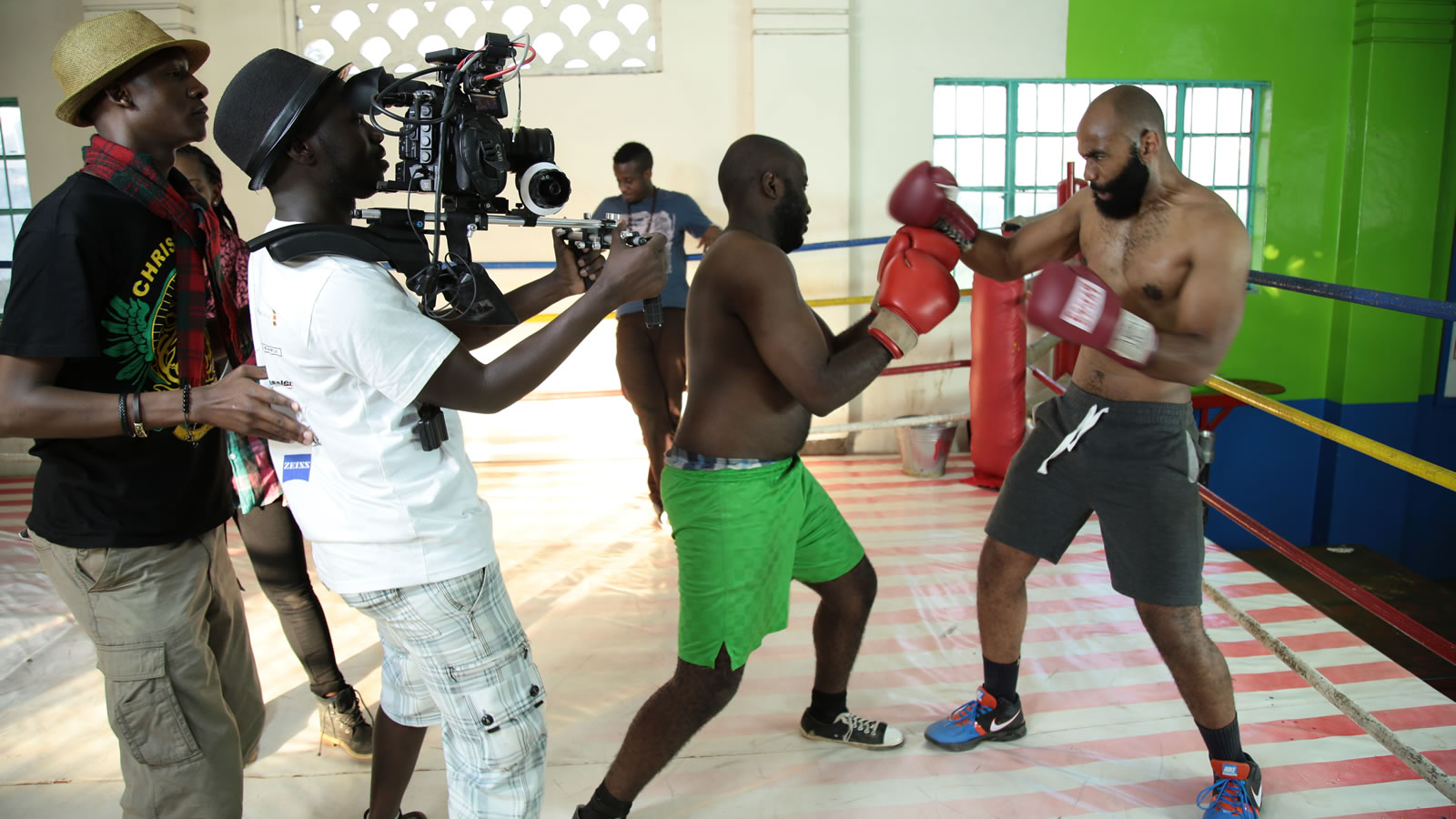 Just like any other entrepreneurship journey Asimba and his team have had their share of challenges, the major one being lack of enough funds which tends to limit their production output. They would like to tell more of Kenyan stories but they are limited by funds. Also there are clients they work for who take long to pay them which means their next projects have to stall as they wait for the money.

As for the status of the Film industry in Kenya Asimba says it is not where they would like it to be. It’s not in a place you can say you will comfortably invest a large amount of money and get it back in due time. The cost of production is higher than the returns that is why they decided to come together as film makers and share the cost so that they could consistently produce good quality film and boost the quality of Kenyan films. He is positive that with all the effort they are putting in, the industry is eventually going to get there.

Asimba advises the upcoming entrepreneurs to pick something that they are good at and go for it. “People will support you when they see the passion and effort that you put in your grind. Also don’t dwell on limitations but find a way to work around them. The Wright brothers were not limited by lack of a good work space they invented a plane in a bicycle workshop!” He also adds that there are three categories of people. Those who make things happen, those who watch things happen and people who ask what happened? He urges the Kenyan youth not to fall in the last two categories but rather be proactive in making their lives better.