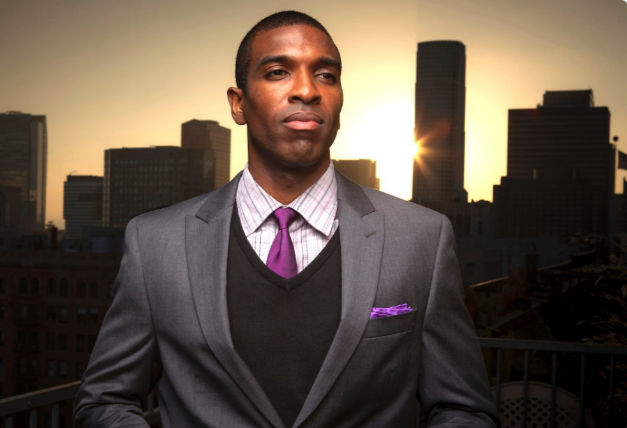 Ever heard the story of the taxi driver who ended up owning an entire fleet of transport vehicles? Or the grocery lady who grew from one small kiosk to owning an entire estate of rental apartments? Well, behind all those sweet stories are little-known financial institutions commonly referred to as SACCOs.

This is how SACCOs work – You become a member, set your saving goal and start saving. Let’s say you start today and target to save Ksh50,000 ($500) in the next 10 months. After you reach that target, your credit organization gives you a friendly loan that is as much as 3 to 4 times your savings. So you get Ksh200,000 ($2,000) which you can use to expand your business further. Easy, right?

Unfortunately, some individuals have taken advantage of this opportunity to fleece Kenyans of their hard-earned income by starting false savings and credit organizations or scams. We would therefore like to dedicate this article to educate you on how to avoid scams and most importantly, we are going to give you a list of 10 SACCOs in Kenya that are legitimately registered and certified to operate.

How to Avoid False savings and credit organizations

Here now are a few examples of government registered SACCOs that are open to all and that offer financial assistance to small entrepreneurs who want to grow their businesses.

Top SACCOs In Kenya That Support Small Investors and Entrepreneurs

Formely known as the Kilifi Teachers SACCO, Imarika SACCO was initially based in coast but has since expanded its reach countrywide and opened its membership to all. They offer loans of up to 2 times your savings allowing you to clear it in up to 60 months. Their interest rate on normal loan is 1.25% per month.

Originally founded by employees of Kenya’s airline industry, Wanandege seems to be soaring at an all time high with its two branches (one in Nairobi and another one in Mombasa) and a functional m-banking system. They offer 3 times the value of one’s savings with a repayment period of 48 months at an interest of 1% per month.

Just as its name suggests, this SACCO aims to pool together resources for the common benefit of its members. Offering loans of up to 3 times your savings and allowing you to repay in 48 months at 1% per month, this institution can offer a solid start for any budding entrepreneur. Its membership is open to all although one has to meet the requirements of their membership policy to be enrolled.

Started in 1974 by a small group of Unilever Factory workers, Maisha Bora SACCO has remained one of the most stable small-holder financial institutions in Kenya. They normally give out loans on 1% per month based on reducing balance method with a repayment period of up to 72 months. You can borrow up to 3 times your savings. This SACCO is open to all.

Hazina was established in 1971 and after decades of successful business operation it has now decome a deposit taking SACCO society. With over 15,000 active members, the SACCO focuses on county employees, national government employees, organized youth & women group and private sector employees with membership being open to all. They give loans of up to 3.5 times the value of your savings and allow you to repay it in 72 months on 1% per month reducing balance.

With its operations majorly centered in Nairobi and Kiambu Counties, K-Unity’s track record has been stellar since 1974 when it was formally registered. Its membership is open to all, although one has to be vetted against their membership policy prior to being admitted. They give loans of up to 4 times one’s savings allowing for a repayment period of up to 36 months at 1% per month reducing balance interest rate.

This is a brain-child of the Catholic Church of Kenya and it mainly targets persons who are members of the congregation. With a country-wide reach and a solid financial foundation, this SACCO lends up to 3 times of savings allowing for a repayment period of 60 months at 12.5% per annum.

With five branches across the country and a thriving mobile banking system, Stima SACCO has been growing steadily since its establishment in 1974. You can borrow loans of up to 2 times your savings and repay in as much as 60 months. They charge an interest rate of 1% per month on reducing balance. Stima SACCOs membership is open to all.

Founded in 1972 by Kenya Police staff, this SACCO boasts towering headquarter offices in Nairobi’s Ngara area with its membership exceeding 52,000. Although it was initially meant for members of our security forces, the SACCO is now open to all. They offer loans of up to 3 times your savings and allow you to repay it in 48 months. Their interest rate is 13.5% per annum on reducing balance.

Formerly Muramati SACCO, the institution which was conceptualized in Murang’a County is evidently one of the most advanced ones in Kenya. With rumors abound of its plans to convert to a fully-fledged bank, Unaitas remains the most sought-after SACCO by small investors. They offer loans of up to 3 times ones savings with a repayment period of 72 months at interest rates of between 1 – 1.5% per month on reducing balance.

***Disclaimer: This list is in no particular order and should therefore not be used for ranking purposes.

So Which Is the Best SACCO to Join In Kenya?

Each one of the ten SACCOs reviewed has its benefits and downsides. Stima SACCO is best for land investment. Unaitas is best for business investment. Waumini is good for long-term projects like home construction although they have very stringent caps. Hazina is suitable for employees who want to save and make some informed decisions sometime down the line. K-Unity SACCO is quite good for small business growth and Kenya Police SACCO is renowned for its excellent at quality of service.