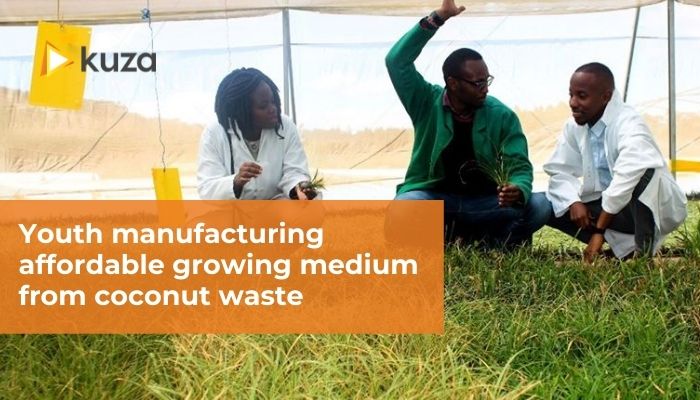 Of course, you must have heard them say that necessity is the mother of invention, meaning, when the need for something becomes essential, you are forced to find ways of getting or achieving it.

This is the situation James Kapombe Kasemo, 28, found himself about six years ago when he was growing tomatoes using coco peat, a soilless growing medium for different horticulture crops.

Since there was no company in Kenya manufacturing the medium, it forced Kapombe under Casemo Foods, a company that he had started in 2014 after graduation for horticulture crops production to import the product from Sri Lanka. 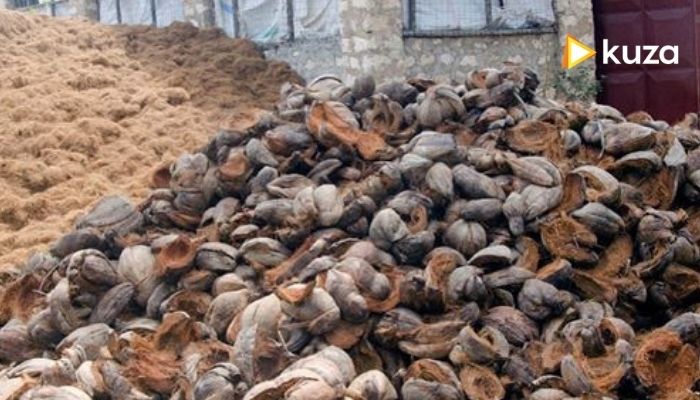 “I was buying the coco peats at Sh800-900 a kilo before factoring in the import fees. Besides I had to wait for a fortnight to receive the goods and this killed our production forcing me to think of an alternative,” said the 2014 Bsc. Actuarial Science graduate from Jomo Kenyatta University of Agriculture and Technology (JKUAT).

So, after two years in operation, Casemo Foods was closed, and Kapombe researched how coco peats can be manufactured.

His main motivation was the fact that coconut husks, the waste products which are the key raw materials in the production of the medium are always cheaply available in the coastal region including in Mariakani, Kilifi County where he had established his business.

In June 2017, Kapombe upon completing his research decided to rebrand Casemo Foods to Coco Grow and proceeded to invest Sh800,000 to set the new company in Mariakani Town.

Other than being forced to import his first manufacturing machine, the other challenge that faced the firm at its initial stage was unstable electricity supply.

Nevertheless, in 2018 the company managed to secure their production certificate from the Kenya Bureau of Standards (KEBS) kicking its production in tonnes per day.

Today, the company which is fast growing has turned to contract local engineers to fabricate its production machines instead of importing. 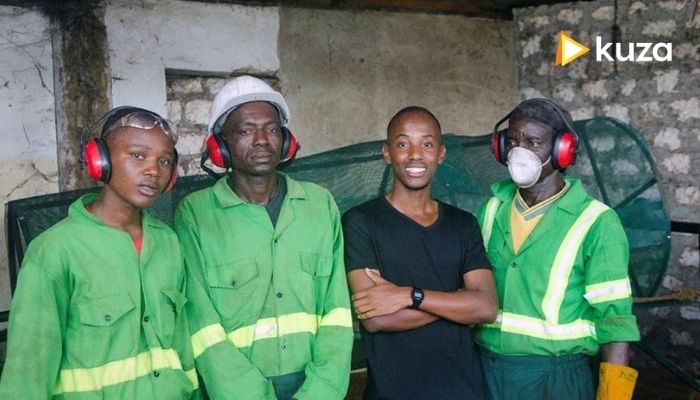 “We love promoting local skill and other businesses too, that is why instead of spending much in importing the machines, we rather buy them here,” said Kapombe.

The company which has since doubled its production as compared to where they started, packages coco peats in 30-kilogram bags and selling a kilo at Sh33 minus VAT which is way much cheaper as compared to importing the product.

Their main customers come from Kericho, Bungoma, Thika, Nairobi and the Coastal region among other places that buy on order. They have also started exporting the product to other countries especially within the East African region.

“After growing a good customer network in Kenya, we are speedily moving to conquer East Africa before spreading wider to other parts of the continent shortly.

The company set in the local coastal town is now providing jobs for many people, especially the youth who always find themselves jobless and move to bigger towns and cities in such formal jobs. 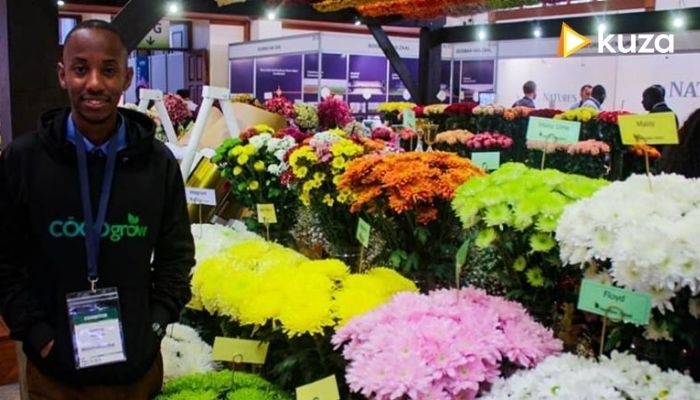 “We started with just two permanent employees and six casual labourers whom we hired from time to time. Today, our workforce has really increased following the improvement in terms of business,” said Kapombe who is now the CEO of CocoGrow besides being the founder.

So far CocoGrow has been featured among the 15 Most Promising Startups at a past Nairobi Innovation Week event and Unleash Innovation Lab, Denmark among other competitions.

Kapombe is now looking into starting a mattress plant using the same coconut by-products, after leading the firm to be the best producer of coco peats in Africa to improve sustainable production in food systems.