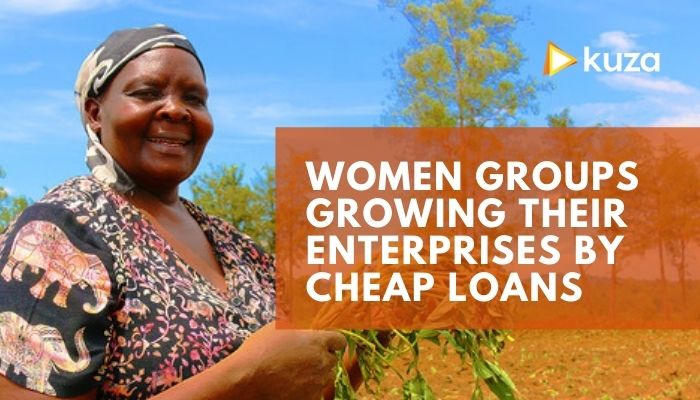 In Kenya, for many years women in business especially in the rural areas have had it hard accessing financial support from various financial institutions which see their businesses as more vulnerable to risks.

This, according to experts, has been attributed to women’s limited financial literacy, lack of clarity of bank terms of access and the inability to provide collateral or personal guarantees.

However, things are changing for the better for these women thanks to efforts to train rural women on bookkeeping skills to increase their financial literacy, facilitated workshops to link women-led businesses and financial institutions, such as national and county government affirmative funds, banks and microfinance institutions. 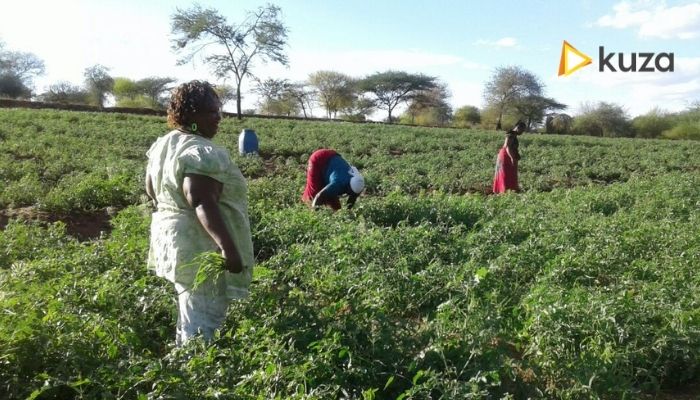 Madaraka Self Help Group, for instance, is a group of over 10 women members from Kimutwa in Machakos County who came together after noticing that over-relying on their husbands who are casual workers to win daily bread and other family needs were becoming too much.

From their small casual engagements, the women decided to form joint saving and group (Chama) investments with the desire to improve the quality of life for their families.

“Our main objectives included pulling together financial resources for investments, non-collateral loans to members and to use the group as an opportunity to access government and non -governmental benefits which can only be channelled through a group,” said the group chairlady.

By 2013, the group had collectively saved Sh300,000 which at the beginning of 2014, they decided to spend part to purchase water tanks of 3,000-litre capacity for each member to end their water challenges. This left the group with Sh70,000.

When Konza sub-location Chama chairman called for the training of all the groups in the location in April that year, Madaraka Self Help Group which was also represented invited officers from Women Enterprise Fund (WEF) officer from Machakos Town to give them more training.

This would become the group’s connection to credit source for a project that would later lift their livelihoods.

At the end of the training, the group successfully applied for Sh100,000 from WEF which they used to lease an acre piece of land, buy some water pumps and pipes and began growing tomatoes.

This came in February 2016 which they used part to lease another acre of land and the rest in production as they had two acres so far.

As per their expectation, they were able to earn Sh800,000 making the group be worth Sh550,000 after repaying their second loan and other expenses which include some two farmhands and casual labourers. 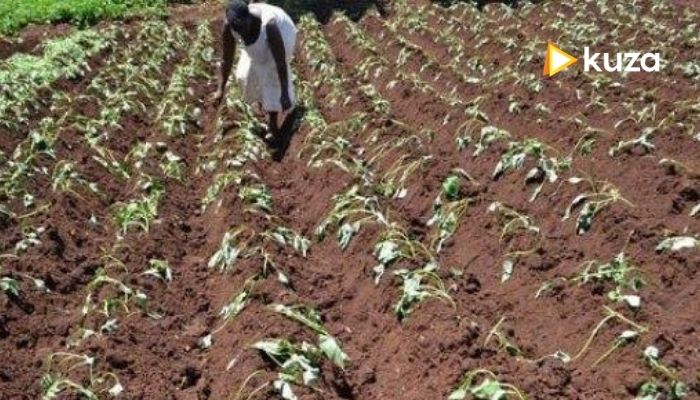 With the increasing income, the members have so far decided to use part of their savings to begin individual members businesses such as foodstuff shops, charcoal selling businesses and motorbike businesses.

They can now contribute to their family needs and Improve their livelihoods without necessarily depending on their husbands for financial support.

For Tushibe Mtama Women Group in Nakuru’s Rongai Constituency, they took their first loan of Sh50, 000 in 2010 to start in the bakery business.

The group which has been growing sweet potato seemed to have found a solution to their market woes because since they used the money to buy an oven, they have established their business of baking cookies, buns and cakes from the produce’s flour and tubers.

As they repay their previous loans, they become more eligible for more loans and funding, which has enabled them to increase the acreage under sweet potato production and improve their value addition enterprise. 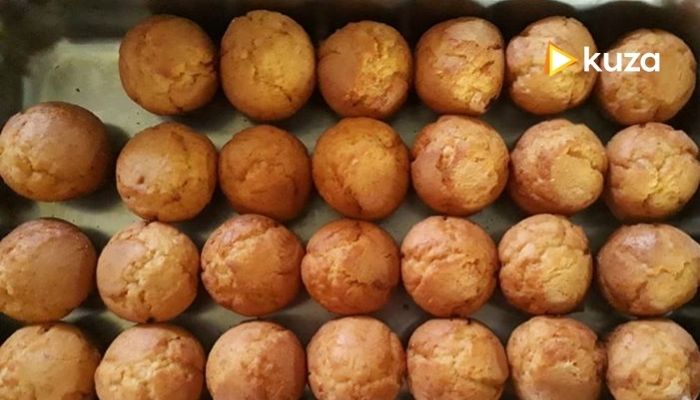 Since registered with the Kenya Bureau of Standards (KEBS), they have developed product labels and packaging that is now enabling them to reach their goods to formal markets and improve their incomes.

Interestingly, the group members livelihoods have also improved and they can support their families.