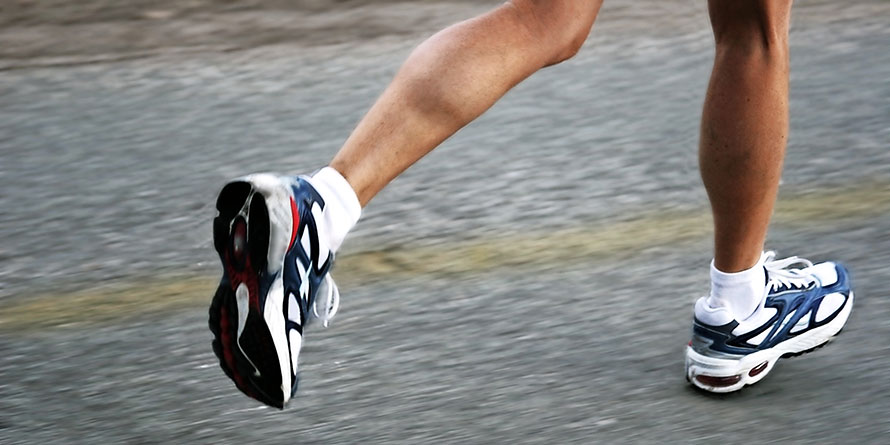 On July 23rd 2018 our chief mentor wrote an interesting story in The Business Daily that I think you should definitely read. Here is the snippet;

A middle-aged man was jogging in a park when he noticed another man about half a kilometer ahead of him. The middle-aged man noticed that the jogger was running a little slower than him which made him feel good.

He said to himself, “I will try and catch up with him.” He started running faster and faster.

He gained on him step by step. After a few minutes he was about 100 feet behind the other runner, so he picked up speed and pushed himself further. He was determined to catch up with the other jogger. And finally, he did it! He caught up and passed him.

The middle-aged man felt very good and said to himself “Yeah! I beat him.”

Of course the other guy didn’t know that they were competing. Then the middle aged man realized that he had been so focused on competing against the other runner that he had missed his turn to his own house, had missed the focus on his inner peace, had missed to see the beauty of the greenery around, he had missed to do inner soul-searching meditation — which was why he was in the park in the first place — and in the needless hurry he had stumbled and might have hit the sidewalk and broken a limb.

The story got me thinking about how common it has become for us to compare ourselves with others. One thing we need to learn is we are all unique in our own way. Our individual characters, life experiences and backgrounds shape us, so we need to stop using someone else as the yardstick for success. We are capable of doing more than we do but we never realize our true potential because we’re too busy competing with those around us.

Competing with someone creates feelings of resentment towards them especially if you are unable to beat them. Because of this, you end up making enemies out of the people you’re resenting, even though they could have been great friends, or great business partners. In life, it’s not always about who wins. Life is not a race where the winner takes all. Instead, it’s about all the experiences and the impact you have created. So live a happy and meaningful life doing what you love without spending so much time worrying about what others are doing.

Love yourself enough to not want to hate yourself. When you are comparing yourself to your colleague who goes to Bora Bora island on vacation, and you know for sure you cannot afford it because of the many responsibilities you have, what happens? You start hating your life. You stop appreciating what you already have. You never for a second stop to think of your colleague’s background as compared to yours! He could be coming from a wealthy family yet for you the school fees for your siblings is your responsibility on top of the bills you have to pay. When you hate your life and start feeling like you are not good enough, that is how depression sets in. Be contented with what you have and work on making it better at your own pace!