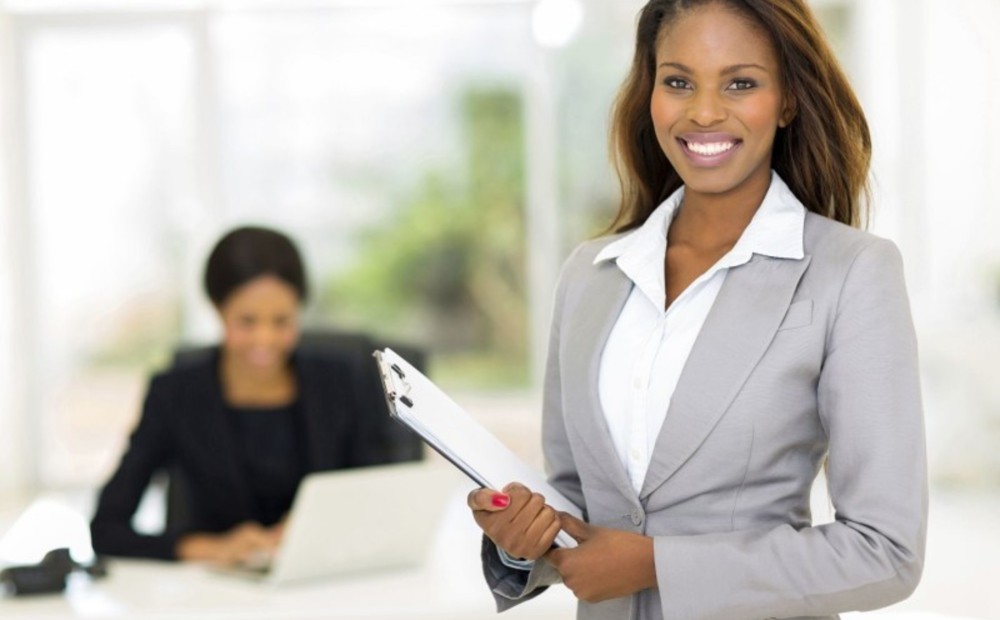 For some reason, many investors prefer investing in men compared to women. Access to funding is one of the biggest challenges for women entrepreneurs. Female Entrepreneurs, regularly ought to make greater effort to show their credibility compared to male entrepreneurs, especially when dealing with Venture Capitalists who are a male-dominated group.

This may be due to the predetermined notion that women are not as competent as men as far as Entrepreneurship is concerned.

In this article, we look at some predictable reasons for why female entrepreneurs find it more difficult to get funding.

Due to having to juggle between family commitments and professional life, many women entrepreneurs are not able to give their 100% to entrepreneurial ventures. Cultural restrictions imposed on women in certain places also serve as a challenge since women don’t have freedom to travel to business meetings and move around to fulfill their commitments.

However, the hassle lies within the perception of every individual. To overcome this, women should ensure they have support of their close circle of relatives and friends when they decide to venture into business. Whether you are a married woman or a single woman, the support and the encouragement of family is vital. Women also need to establish a balance between household commitments and business pressures.

Venture capitalists prefer to invest in startups run by people they know directly or indirectly since they trust them more. However, the gender gap between men and women in entrepreneurship highly favors men posing a challenge to female entrepreneurs who often have to work twice as hard to secure funding from venture capitalists.

Female and male entrepreneurs may have similar qualifications, however, the minor gender-based variations pose a challenge but then, hope and possibility remains. Women should not only be encouraged to get into entrepreneurship but also to become venture capitalists so that they can help other women to come up.

That is the same image in the thoughts of financial establishments too. They have an opinion that men could be extra reliable than their female counterparts.

To overcome this, we need to change our mindset to embrace and celebrate women in business. As much as we also appreciate the contribution made by reputable men in the entrepreneurship world, we shouldn’t forget the women who have conquered the world.

Having lesser networks is also a reason for female entrepreneurs not getting funding. That’s due to the fact that networking uncovers possibilities where they may not be apparent, giving entrepreneur’s access to capital and management when they require it. A person with contacts of 100 members is much less probable to know someone who is powerful than a person with 300 contacts in their network.

A recent study found that women have smaller networks than men, spend less face time with their seniors, and are much more likely to have a network made up of different women. All of that adds up to fewer opportunities and the notion that Women founders lack network contacts.

Women are hindered in building networks due to the fact that they have a tendency to be worried about their work-life stability.  All the studies about networking display that men generally tend to spend extra time with men, while women frequently have very balanced networks.

Over the past years, female entrepreneurs had to prove themselves in the male dominated world of entrepreneurship where for a long time, they haven’t received the same treatment when it comes to opportunities. However, this trend has been changing. Women have proved their worth in all fields.

Even though many entrepreneurs face gender discrimination yet there is a hope that there are as many experienced successful women venture capitalists that started their own enterprises, and they keep inspiring the other Women to succeed.

Pritam Nagrale is a blogger and running a digital marketing company in Mumbai. His blog SureJob writes about make money ideas & tips on career development.