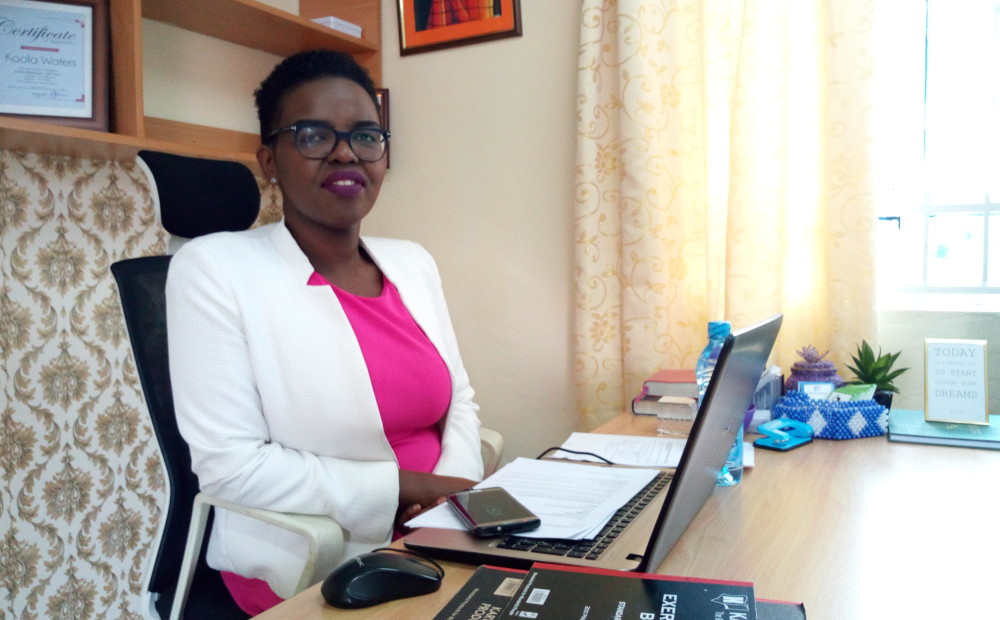 What doesn't kill you makes you stronger – The Story of Ruth Mwanzia, Founder, Koola Waters
232

Drought is a phenomenon that if not well addressed can be disastrous. Kevin Carter, a photojournalist, understood this all too well when he took the famous photo of ‘The vulture and the little girl’. In the picture taken in 1993 in Sudan, there is a little malnourished girl who is collapsed on the ground clearly starving and the vulture is seen hovering a few meters away anticipating its next meal! Being in such a harsh environment, taking pictures and not being able to help these people weighed so heavily on Carter’s conscious that he eventually took his own life despite his apparent success – as he won a Pulitzer award. So what would you do if you grew up in such an environment?

Ruth Mwanzia grew up in one of the driest parts of the country, Kitui. This is a part of the country that receives very little rainfall throughout the year. People in her village struggled to get water. She was determined not to let drought and famine hold her back. If anything, she would use that as motivation to build a solution around in an effort to contribute to the betterment of her region. She truly believed that it didn’t have to be a permanent situation if something was done about it. She was determined to make an impact and that is how she came up with Koola waters.

Starting out, she faced some challenges as expected with any startup. The market was already flooded with so many brands of water – some genuine and others fake. To handle this competition, she had to do a lot of research in terms of what her competitors were doing and what she would be required to do to stay in the game. Being new in the market also meant that her product was not well known. Most customers would say they couldn’t buy a product they had never heard of.

So she had to do a lot of marketing in the mainstream media as well as any medium she could get.

“Sharing my story in the mainstream media did not only help me with the publicity but many people have come up to me and expressed how my story has inspired them and this is very fulfilling as it makes me realize that am headed in the right direction and I can’t give up. People depend on me for inspiration and not just to quench their thirst.”

Ruth is more concerned with the impact that koola waters will create in her community and the world at large. She gives back to her community by partnering with non governmental organizations to plant trees back in Kitui because she knows trees will make a big difference by increasing the amount of rainfall they will receive. She emphasizes that she did not want Koola waters to be like any other other company.

“What sets me apart is that my water is really good. It does not leave an aftertaste in your mouth. I also sell to everyone from retailers to small shops because this ensures that my product is known by all from the high end clients to the ordinary citizen.” 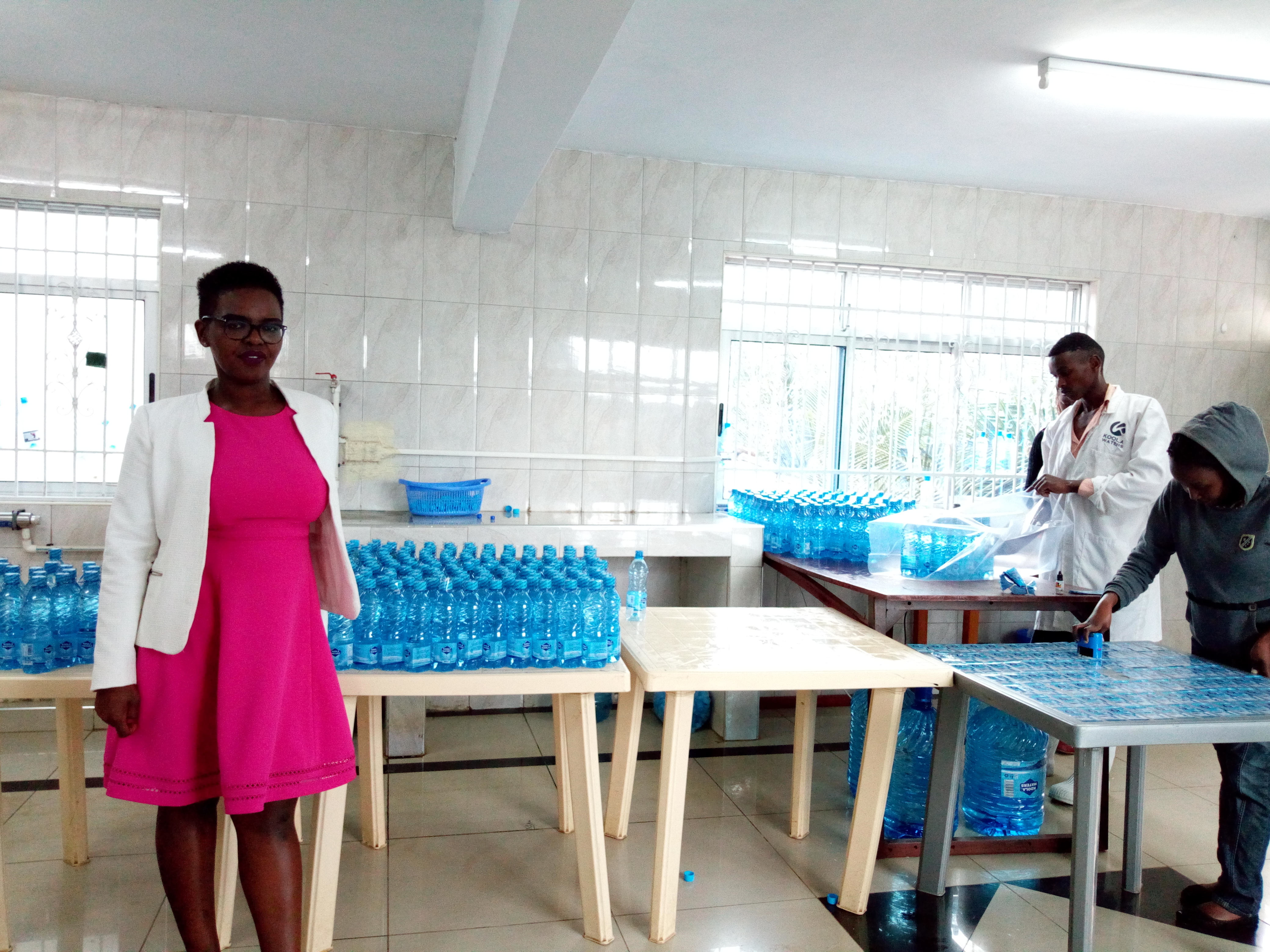 Ruth Mwanzia at her packaging plant for Koola Waters in Karen

The God-fearing lady has learnt that the world of entrepreneurship requires one to be disciplined and patient. The entrepreneur needs to understand that it takes time to start making money and the little that you make in the beginning may have to be ploughed back into the business. She also adds that one person can rarely succeed if they do everything on their own. “When you set out to be an entrepreneur, you think of all the work that will go into making the business a success. What you will need to do and how to do it. A smart entrepreneur needs to realize that they can’t do everything by themselves. For instance, I realized I had some areas I needed help with so I had to hire people with the right expertise in order to grow.”

Ruth attributes her success to God and her family. She has prayed for her business every step of the way and sees how far she has come as God’s doing. Her family has also been supportive from day one when she kept putting off the business and they would tell her to stop procrastinating.

The three pieces of advice the managing director of Koola Waters has for upcoming entrepreneurs is, “Trust in God and pray for your business idea. Put the idea on paper by making a vision board and putting it in a strategic place that will be visible at all times to serve as a reminder of what you want to achieve. Lastly start with the resources you have no matter how small they may seem!”