The power of social media is as boundless as it is wondrous. And today, unlike in the snail-mail era where sending out a simple birthday invite would literary to take centuries, you can broadcast your ideas to a global audience by a simple click of the mouse button.

Clearly, the world is evolving at a super-speed. And just to ensure you’re not left out of the fast-paced “www” bandwagon Kuza Biashara would like to bring you up to speed with some recent trends in social media usage in the global political arena.

Political campaigns have taken a different dimension altogether – they’ve gone Facebook, Twitter, Youtube, you name it. And the recently concluded national election in India is a perfect case to learn from. As you might be aware, India is a huge country – probably 10 times bigger than Kenya. 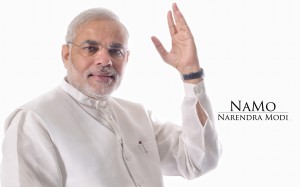 Traversing the whole region in search of votes with a couple of weeks would be a nightmare to many. But to Narendra Modi and his Bhartiya Janata Party tea, traversing the whole of India proved not to be such an arduous task after all.

To reach every corner of India (and the world at large), Modi and his camp made good use of hashtag #MODIFIEDINDIA to spread their speeches and messages. And his campaign went viral!

In a recent tweet, @narendramodi tweeted “Due to social media, lies and false promises of several leaders could not go beyond the podiums of their rallies! More power to social media.” Clearly social media campaigns played a central role in his eventual victory.  You can learn more about Modi’s social media strategy here.

Kenya is on #KOT 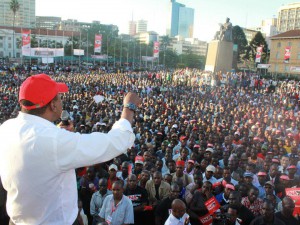 One interesting thing about Kenya is that despite being a third-world country, it has outstanding IT infrastructure – pretty much like what you’d expect to find in a first world country.

In 2013 national elections, social Media became one of the tools used by most aspirants to engage wit young voters. President Kenyatta’s use of social media and digital communication played an instrumental role in his eventual victory.

According to reliable sources, President Kenyatta’s Facebook page received a whopping 500,000 likes in the run-up to the general election.

Talk of pomp and color and the recently concluded South African national elections come to the limelight. Again, social media was the first choice for many a politician who wanted to establish their presence throughout all the remote corners of the Rainbow Nation.

However, there are some experts who believe that Social Media played a diminished role in the national elections, despite the presence of major parties online, a social media consultant was quoted saying. Accordingly, President Jacob Zuma has 320,000 followers on Twitter as compared to one of his main opponents, Julius Malema who has 456,000 followers. 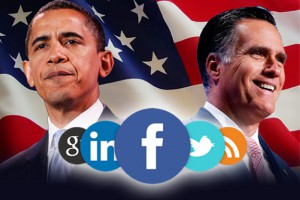 In fact, many dubbed the whole election the “Facebook Election.” At the end of the day 70% of the young voters (majority who use Facebook) voted for Barack Obama. By 2011, Obama’s twitter account had accumulated at least 10 million followers.

Interestingly, during and after the 2012 elections, the number of followers grew exponentially to 43 million followers. This goes a long way to show the immense potential of social media in modern day communication.

Clearly, social media has a big role to play in modern-day business and political affairs. But the BIG question is are you making good use of it? Like our Facebook Page for quick updates on this and other important topics.