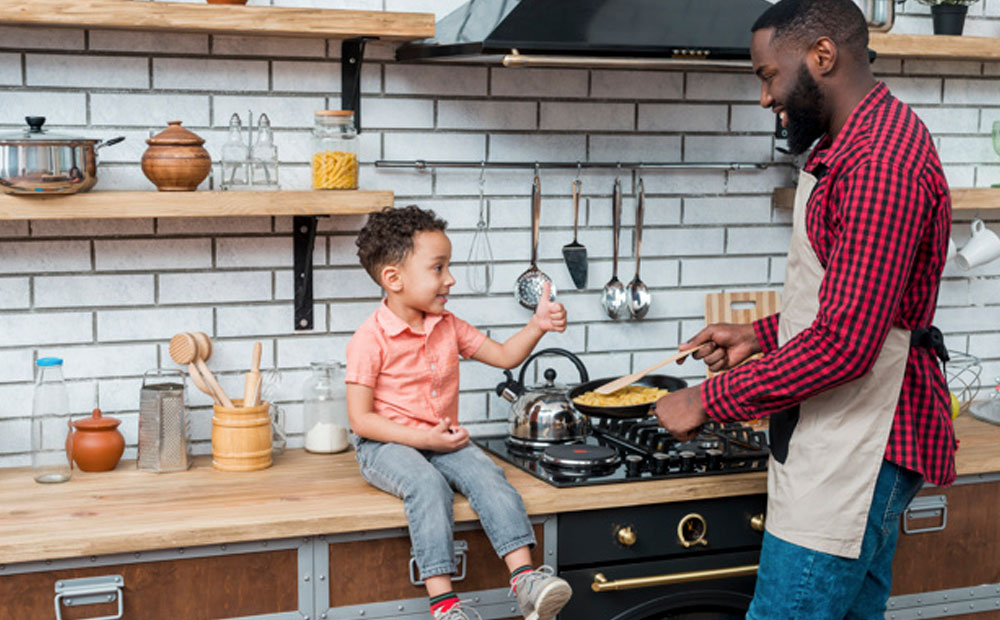 Gender equality is not a women’s issue but refers to the equal rights, responsibilities and opportunities of women and men, girls and boys, and should concern and fully engage men as well as women. It is also used to refer to the equal participation of women and men in decision-making, equal ability to exercise their human rights, equal access to and control of resources and the benefits of development, and equal opportunities in employment and in all other aspects of their livelihoods.

Most African countries continue to lag behind the rest of the world on both men and women’s participation in development, in large part due to deeply rooted beliefs and discriminatory views about the role and place of men and women in the society, which relegate women to an inferior position relative to men and result in unequal power relations between men and women. Similarly men are considered to be the superior gender hence roles such as domestic chores and some jobs like secretarial are frowned upon by the said gender.

These discriminatory views and harmful practices often prevent both men and women from achieving their full potential as productive members of society because they result in their fear of trying out new opportunities due to the stigma that is attached to their gender and the various roles that they shouldn’t be involved in.

Take for instance the number of women in formal employment, there are so many women in the entrant positions because they are perceived to be loyal and negotiate for a relatively low pay but can the same be said about women in the executive roles? Why are there so few women in managerial roles if they are loyal? It is in an effort for women to make everyone see them as strong and equally competent that they have started taking up jobs originally perceived to be for men.

Even in countries where women are playing a greater role in development, governance and politics, such as in Kenya, women are treated and judged disparately and more harshly, by institutions as well as the public, in comparison to their male counterparts. When women vie for political position insinuations are made of their incompetence simply because they are women. Sad thing is that even their fellow women also buy this narrative and that is why the phrase women are their own worst enemies is even popular in the country. It is because of this that there are few female politicians.

On the other hand because men are perceived to be the strong gender they cannot afford to be emotionally vulnerable lest they are told they are weak. They deal with depression and mental illness silently and others even end up taking their own lives since as a strong gender how dare you seek help when society is telling you deal with your issues like a man!

While notable progress has been made to create gender awareness efforts need to be sustained and intensified. The government needs to show their support by putting in place policies that ensure equal access to education, economic opportunities, and leadership for girls and women. Awareness has to be created among men as well so that they understand that carrying out some roles in society does not make them any less of a man. Toxic masculinity is just as harmful to them as it is to women.