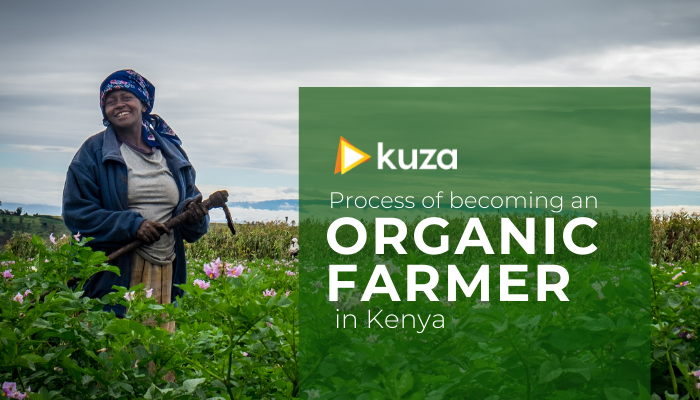 Since 1950s during the Green Revolution when there was an upsurge in crop yields due to introduction of chemical fertilisers and pesticides to boost crop production, the use of natural means to grow crops have become less popular among farmers.

However, despite the potential of the convectional type of farming in boosting crop production, the use of these synthetic fertilisers and pesticides have been found to be the main cause of environmental degradation and worse of all, food contamination.

It is because of this that many consumers especially from the west are now moving towards organically grown food crops as consumers are shying away from crops laden with pesticides.

The trend is slowly picking up in Kenya due to lack of proper mechanisms to control pesticide use in farms despite concerns of the risks they pose.

This has created increasing demand for organic foods as Kenyans especially of middle class drifting towards consumption of these foodstuffs. 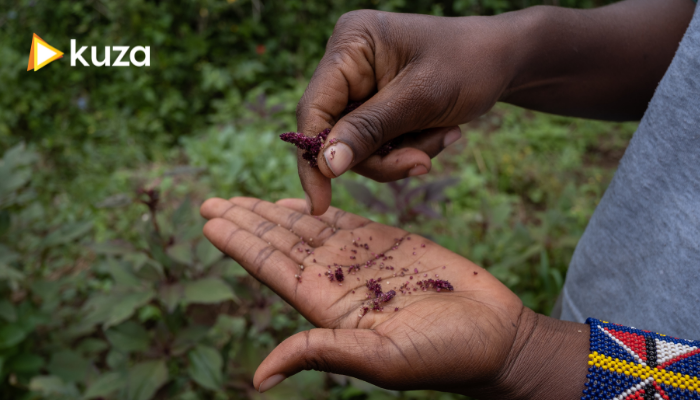 Even as many farmers are now trying to adopt the use of natural processes, compost manure and biological pest control methods to boost soil fertility or manage pests and diseases to cash in the growing demand of organic foods, there is need for them to follow due process to be able to trade well with their foodstuffs both locally and internationally.

For farmers to be able to sell they organic produce especially in the export market, it is a requirement that they register their enterprises with the world governing body, International Federation of Organic Agriculture Movements (IFOAM) which has its presence in almost every part of the globe.

In Kenya, IFOAM is represented by EnCert Limited.

According to EnCert, the process of certification starts by the producer changing his or her mind-set to go organic then applies for certification by filling a form from EnCert for organic farming. The form is available online.

After submission and verification, EnCert inspectors then come to the respective farm or enterprise of the applicant to verify if the producer adheres with the organic production requirements.

Among the things they check on include record keeping, the surrounding and inside of the farm/enterprise, seed and seed treatments, fertilizer and plant protection scheme, storage facility and finally packaging and labelling of the produce.

If the inspector is satisfied with all the above conditions, he or she presents the findings to the registration committee for approval.

If the committee approves the enterprise, the owner is issued with an international number and later organic farming certificate is issued.

The certificate is thereafter required to be renewed annually.

Now, because this can be tedious for small-scale farmers, it is recommended that they may come together and produce intensively for domestic markets as they advance to international markets. 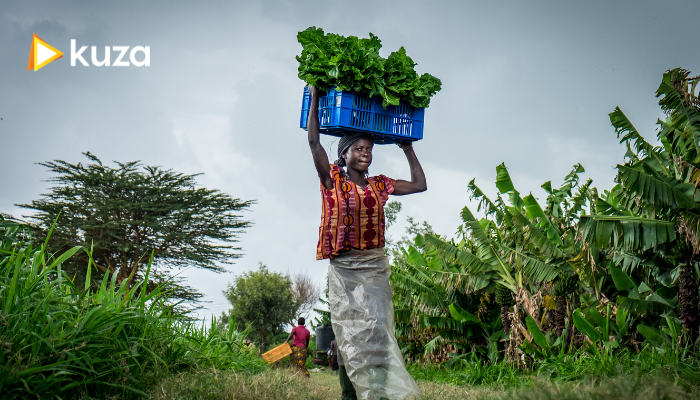 “This can be a good beginning,” said Ronnie Vernooy, a Genetic Resource Policy Specialist at Bioversity International adding that such farmers can work in groups, specialise in producing particular crops and target specific markets.

Meanwhile they can work closely with Kenya Organic Agriculture Network (KOAN) which can help in knowledge building among other support. This is because there has been less recognition of Kenyan organic farmers despite the pick-up of organic farming in recent years.

According to Research Institute of Organic Agriculture (FiBL), one of the world’s leading institutes in the field of organic agriculture, organic farmland in Africa has doubled in area in the last decade, to 2.1m hectares, with the biggest organic centres in East and North Africa and the crops they grow enjoyed the world over.

But, in Kenya, certification of smallholders who avoid synthetic fertilisers and pesticides has remained difficult due to a lack of information, scant government support and the high cost of getting certifying documents.

To become a member of KOAN or Association of Organic Agriculture Practitioners of Kenya, which helps in training of organic farmers and facilitation of the certification process, farmer groups pay a Sh10,000 registration fee.