Show me a successful entrepreneur who has never failed not once, but multiple times. Whether its investing all their savings and losing it all before the business even takes off, having extremely harsh competitors who can do anything to keep someone else off their monopolized market or even business partners walking out on you. The list is endless.
If you are in business, or looking to get into business but are too scared to dive into the deep waters, here are 3 successful Kenyan entrepreneurs who have had enormous failures but still made it big. 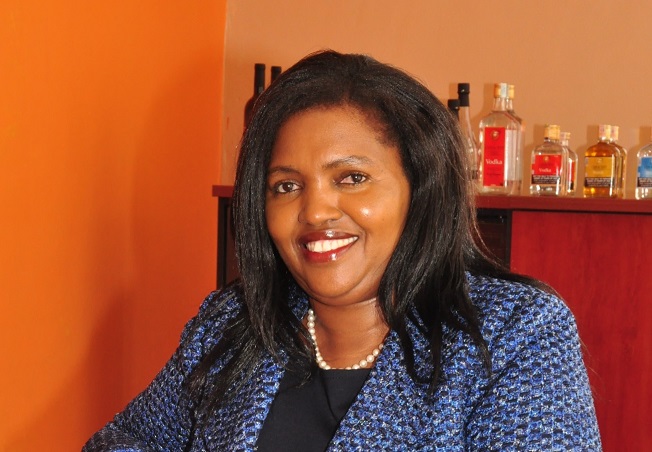 When you think of success, you think Tabitha Karanja. However, the Founder of Keroche Breweries has had to encounter so many challenges that could have completely set her back. Being a woman in a male dominated industry and getting into a business that was already monopolized, her resilience pushed through to make her one of the top entrepreneurs in Africa.
Some of the major challenges she faced were a smear campaign against her drinks that claimed her drinks were unhealthy for consumption. She also had to fight a court battle on tax where she was asked to pay Ksh. 1.2 Billion in 14 days but she fought the case and won. At some point, Keroche Breweries billboards were pulled down upon charges of unethical trade practice; and these are just a few obstacles she faced.
In an interview with Capital FM, she was quoted saying;

The way my challenges came you could never try to think of giving up because if I ever gave up, it meant that I could have hurt a generation, especially my children and anyone trying to come up in business. Then people would have later said… you remember that woman who started a beer business and closed down?

She has gone on to win several awards such as the Business Woman of the year 2014 at the CNBC All Africa Business Leaders Awards, Transformational Business Award 2015 and Entrepreneurial Excellence in Africa Award just to mention a few. She also believes that women have an equal chance as men to succeed in business if they set their mind to it.
Lesson; Don’t be afraid to take risks and walk the path that many seem to avoid. 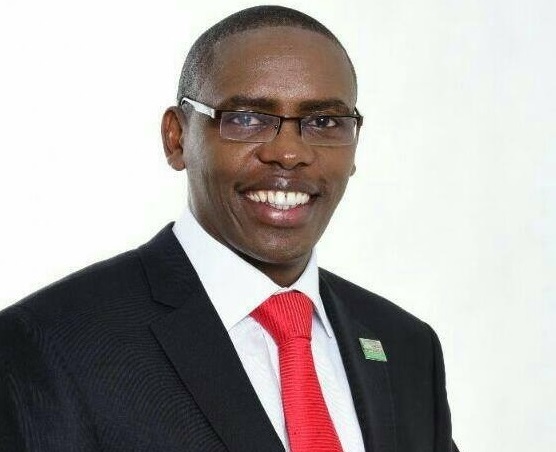 George Wachiuri is undoubtedly one of the most successful entrepreneurs in Kenya. The founder of Optiven Limited started his company 18 years ago with savings from his previous jobs. When he first got into real estate, his focus was on providing value added plots to Kenyans. However, it wasn’t easy at first. The first plot he bought worth Ksh. 5 Million ended up being a con and he lost all his savings. Things were not looking great. The huge loss took the company through a great depression and Mr. Wachiuri started applying for jobs in order to make ends meet. He got a job as a lecturer at a local University but his income still wasn’t enough to meet his needs.
In an interview with Business Daily, he was quoted saying,

After the loss I swore that I would never do business again, but I remembered that winners never quit and quitters never win.

He then ventured into property investment afresh having learned from his past failure and went on to make Optiven Limited one of the most successful property investment companies in Kenya.
Optiven has been continuously recognized for its impact to Kenyans and they have won several prestigious awards including coming first in the Kenya Top 100 SME competition and being voted a Super Brand. George was also recognized this year as the Best Entrepreneur at the Diaspora Entertainment Awards and Recognition (D.E.A.R).
Lesson; Do not give up on your dreams even when you fail. Use your failure as a stepping stone and a lesson to do better next time. 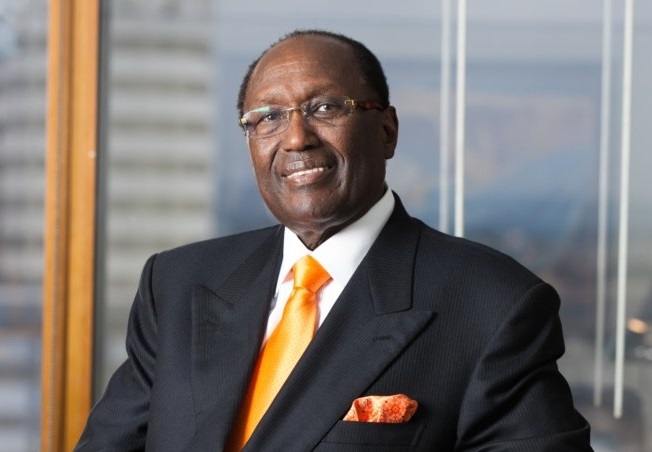 Unlike some of us who had a fairly easy childhood, Chris Kirubi grew up in a poor home, he lost his parents at an early age and he had to start work early in order to meet the daily needs of his family. This experience lay a foundation for him to become the successful entrepreneur he is today. However, building his business empire did not come without its fair share of challenges and failures along the way.
One of his notable failures was when he tried to venture into the painting industry. Chris thought that as long as he produced quality paint, his product would sell. At the time, the paint industry was dominated by a few individuals who were also the major distributors and contractors. They were threatened by Kirubi’s new product and in order to stifle his product, no big contractor would buy his paint and there was no one willing to stock his product. The few who took his paint took it on credit with the promise to pay back but they never really paid him. After some time, Kirubi went into huge debt and he was forced to shut down the company.
However, this did not stop him from trying out other business ventures after learning from his past failure. In an interview with Capital FM, he was quoted saying,

All this did not deter me from achieving my vision. It however gave me the strength and power to move on to better things. I became wiser and made sure that every business I invested in thereafter would be a success.

Lesson; Know when to move on when something isn’t working but keep your dream intact.

As an entrepreneur you’ll never be successful if you are unwilling to take risks. Have an open mind, push for the results you want to see and accept that at times, you will fail. However, do not allow your initial failures to define your entrepreneurship journey. More so, a failure may be the motivation you need to move forward.