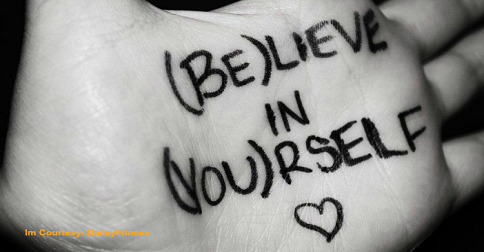 As Harry Potter once put it “Working hard is important. But there is something that matters even more – Believing in Yourself.”  Today we would like to give just 4 reasons why you need to believe in yourself now more than ever. Are you ready?

1.You Have Great Power Hidden Within You 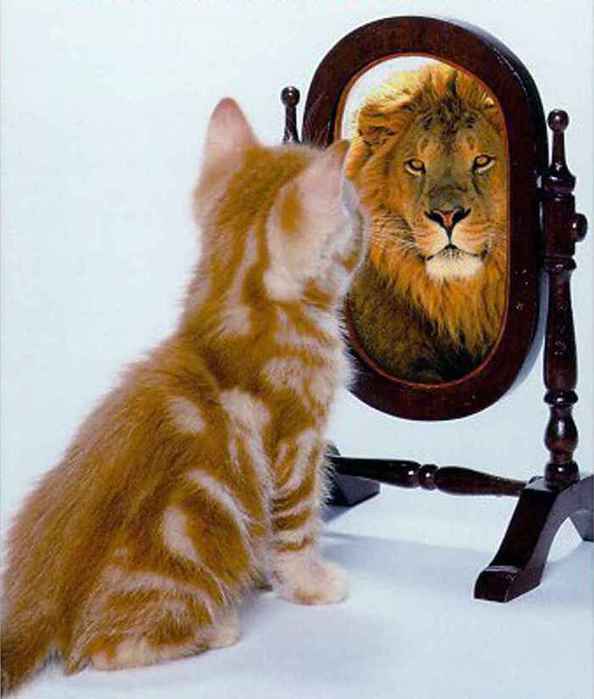 2.Failure Isn’t The End Of Your Dreams

Life is like a sharp curved road. You cannot see further until you get to the end of the curve. So when life puts you in a valley of oblivion, all you need to do is to keep your eyes on the prize on the higher ground and rise up.

Actually, it is the move you make after you have been through failure (and all manner of bad situations) that counts. Don’t see failure as the end of your dreams, rather see it as a source to look up towards something better than you have right now.

3.Your Current Does Not Dictate Your Future (Abraham Lincoln) 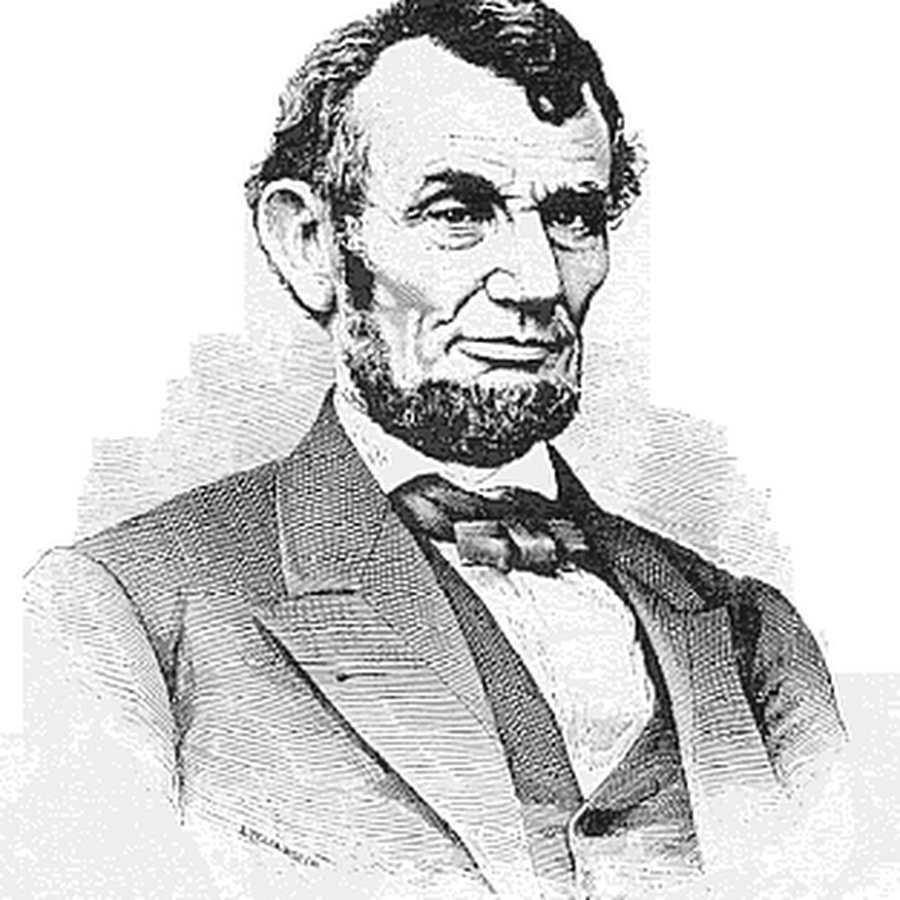 Take Abraham Lincoln for example. He was born in a dusty street in rural Kentucky to a father who was a farmer and carpenter. His mother died when he was only nine years old. Every day was an opportunity to fight for survival and it was not until he turned 21 that the scales tilted in his favor.

Even then, he tried to invest in business twice and he failed miserably. He tried campaigning for a political seat 8 times and failed. It was not until 1860 when succeeded to be elected as President of the United States.

Lesson: Sometimes we may start at a point of disadvantage…but with just a little more perseverance, the sky is just the limit. Say this to yourself every time you feel like giving up “If Abraham Lincoln made it, I will also make it.”

4.You Have The Determination Of a Winner

The reason why failures fail is because they aren’t determined enough. When you lose determination in this life it becomes quite hard to concentrate on what you are best at. You really can’t achieve anything big without determination.

Related Article: Want to become a millionaire by age 30? Don’t do this

Determination gives you positive energy which is required to enable us move on despite fatigue and obstacles – as we press on to the finishing line. So no matter what the challenge is, keep your head high up and be determined to succeed in your ventures. And sure enough; you will.

The Ball Is In Your Court;

You don’t need an MBA to build a successful business. Nor do you need to be an IT guru to embark on a tech project. There are no insurmountable barriers that could prevent you from achieving your goals as long as you believe in yourself. So believe, believe, believe and keep believing. Your dreams will one day come true.