It has been said that when it rains it pours, Ciru knows this too well having lived through the toughest of times and still came out shinning. Grace Wanjiru also known as Ciru is the founder of KODIKODI a real estate company that lets you rent with the intent of eventually owning the property. It all began as an idea that was conceived during one of the lowest points of her life when she was down and feeling defeated.

How It All Started

Most people graduate and are so enthusiastic to go out in the world and find a job. Ciru was not any different. She completed college having studied Interior Design and embarked on the strenuous job search. For her first job, she worked at an architectural company in Westlands before pursuing a career as a flight attendant for Kenya Airways.

“I am a curious being and everyone especially us women feel like being part of a cabin crew is an awesome job because you get to travel the world. I loved the travelling but I still had so much passion for interior design so I quit my job as a flight attendant and pursued my passion which was starting an interior design company,” Ciru said.

The business did well for some time but then Ciru got pregnant and that is when things started falling apart. The company fully depended on her and she wasn’t able to go out to get jobs and contracts due to the complications that came with the pregnancy.

“It got to a point where I couldn’t pay my rent being a single mother of two babies then and I didn’t have anyone who could step in for me at that time.”

Two months later, Ciru’s landlady kicked her out of her apartment.

Pregnant and homeless Ciru had to think fast. People she thought would come through for her turned out to be a big disappointment. She had to send her kids back to her mother’s place and luckily, her close friend who turned out to be her business partner later offered to take her in until she got back on her feet again.

“I was in a position where I felt useless, I felt hopeless, I felt like I had failed my kids, myself and that is when I started reflecting about my problems at the time. There was a time when I was able to pay Ksh. 50,000 rent at ease. I’d actually done it for 8 years yet I had nothing to show for it. That’s when I asked myself, how many Kenyans out there are going through the same thing?”

The Birth of Kodi Kodi

That was the genesis of KODIKODI, which translates to ‘RENT RENT’ in Swahili. She approached her friend who also happened to be her host at the time with the idea and he got on board agreeing to help her bring the idea to life.

KODIKODI is tailored for the middle and low income earners as it allows one to own property at 0% interest and 0% deposit. Buyers are able to own the property after making monthly installments for a certain period.

For example, If a property goes for Ksh. 900,000, a Kodi Kodi client will acquire it at 0% deposit and 0% interest and they have the option of paying Ksh. 30,000 monthly for 30 months and at the end of the payment, you get to own the property. The same way you rent a house for Ksh. 30,000, the only difference is at the end of a certain period, you become a property owner and the value of the property has also gone up.

Why Invest with Kodi Kodi?

When asked how profitable the venture is seeing that it offers 0% interest Ciru says,                  “KODIKODI is not just about making money, it’s a movement out to change lives and disrupt the mortgage industry.”

The venture is guided by the acronym CAV which stands for;

Credibility, what this means is that their client is able to get all the necessary documents upon completion of payment at the stipulated time.

KODIKODI is clearly going far as the CEO has plans to expand. They are finished with phase one and are now working on phase two both projects located in Nanyuki. In future they plan to spread the venture all over Kenya and to also come up with a package suitable for the youth as young as university students.

“If you have an idea just get started. Stop with the procrastination. You should also be willing to put in the work, you cannot plant the tree from the fruits!” that is the advice Ciru has for the upcoming entrepreneurs. She also agrees that she has made mistakes and learnt from them.

“As an entrepreneur you should not be afraid of taking risks and if you feel your idea or business is not picking up sit back and evaluate yourself, seek assistance from friends or even pray about it, there is always a way,” she concluded. 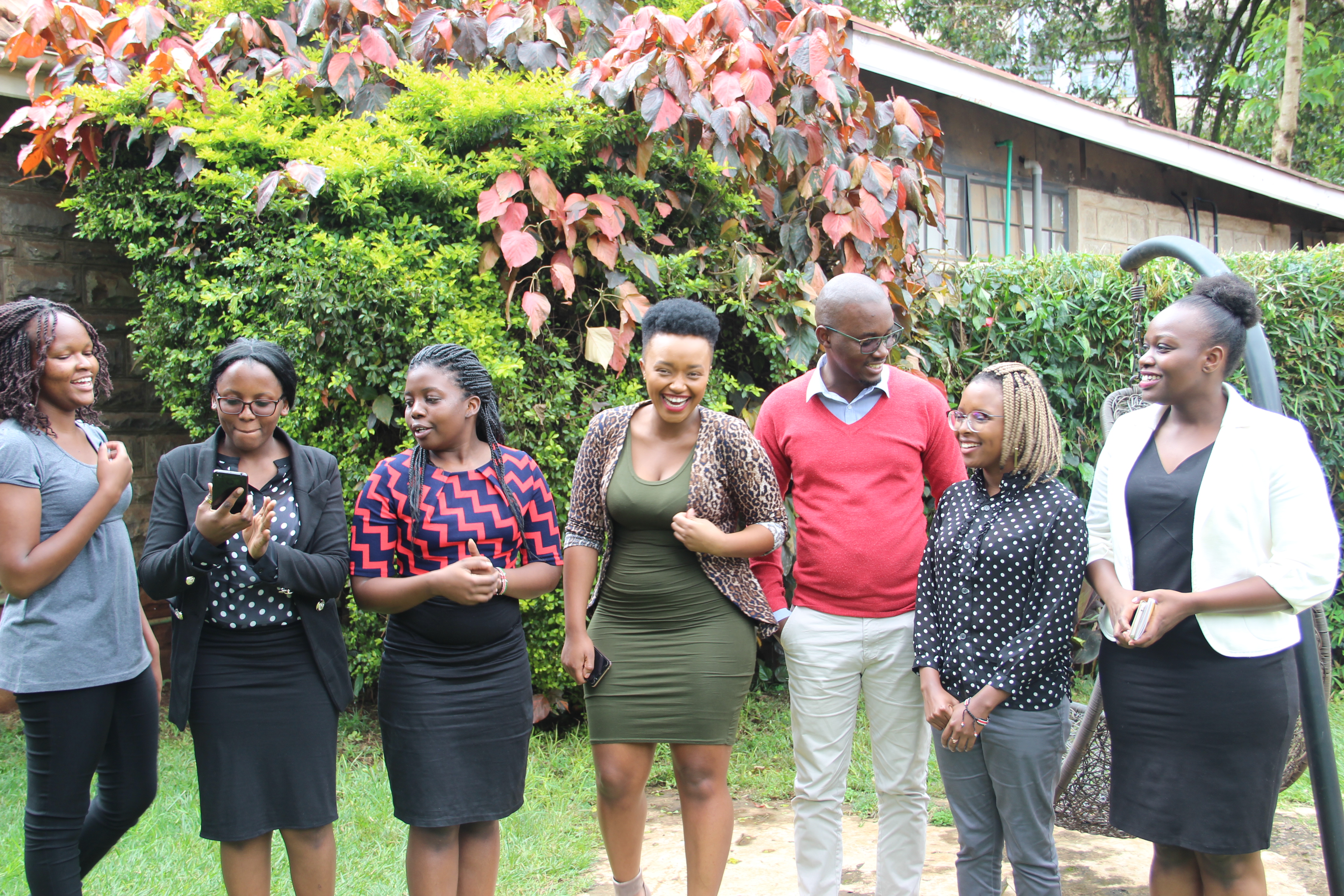