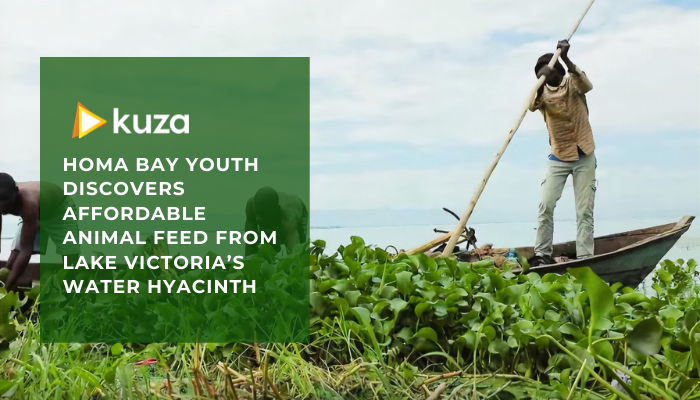 The cost of animal feeds in Kenya has become all-time high, raising farmers’ cost and consequently the cost of various commodities.

This, according to the Association of Kenya Feeds Manufacturers (AKEFEMA) is due to the shortage of maize which is the chief raw material in manufacturing the vital product.

“During the dry season when other greens are exhausted, I used to see cows eat the hyacinth but not as much because of an irritating substance in the leaves. This is where the idea of how it could be improved through processing to make it more palatable for animals came,” said Oyugi. 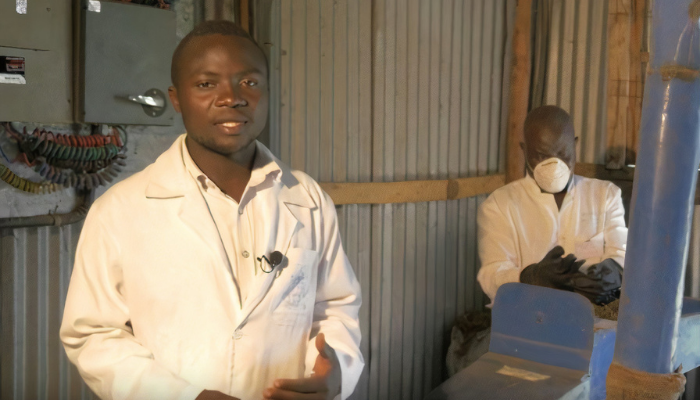 In 2016, Oyugi, a biotechnologist, started his research and development to make a product that was appealing and safe for animals from the irritating weed.

The resulting product was then sent for testing both at the University of Nairobi and the Netherlands before a pilot study on animals from selected areas in Homa Bay and Meru Counties.

He then discovered that the feed increased milk production by 20 per cent while costing half as much as traditional feeds.

In partnership with SNV Netherlands Development Organisation, Oyugi in 2018 launched Biofit Technologies, a firm through which he now manufacturers the animal feed.

“To be able to push my agenda further, I brought in a veterinarian, a livestock nutritionist, and a crop scientist and together we partnered with government institutions, parastatals, and non-governmental organizations in Kenya and across the world,” said Oyugi.

The Biofit animal feed, which has 55 per cent proteins also boosts the yields of all meat, eggs and other animal products by at least 15 per cent.

Though the hyacinth is the main binding agent besides contributing at least 10 per cent of the protein content, other ingredients are added in.

“We also add dagga and other plant-based ingredients to the meal for a variety of animals’ nutritional needs for productivity and protection against mineral deficiency and diseases,” said the entrepreneur. 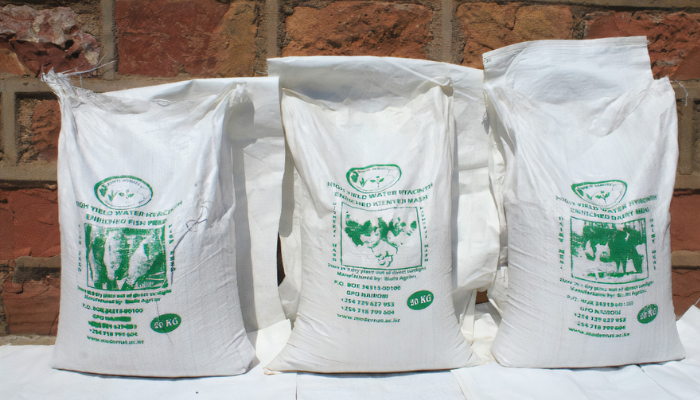 From just four people at its launch in 2018, Biofit has grown to eight full-time employees and four other casual workers.

“This team,” says Oyugi, “Consists of four highly skilled individuals with a background of research and entrepreneurship.”

In addition, since water hyacinth impedes fishing activities, Biofit has contracted 20 fishermen to harvest 300 kilograms of the weed daily, creating a new source of income for them.

The enterprise also boosts women’s incomes by hiring them to do sun-drying of the plant.

“Today, we pride ourselves as being the first company in Kenya to harness water hyacinth and convert it into animal feeds.”