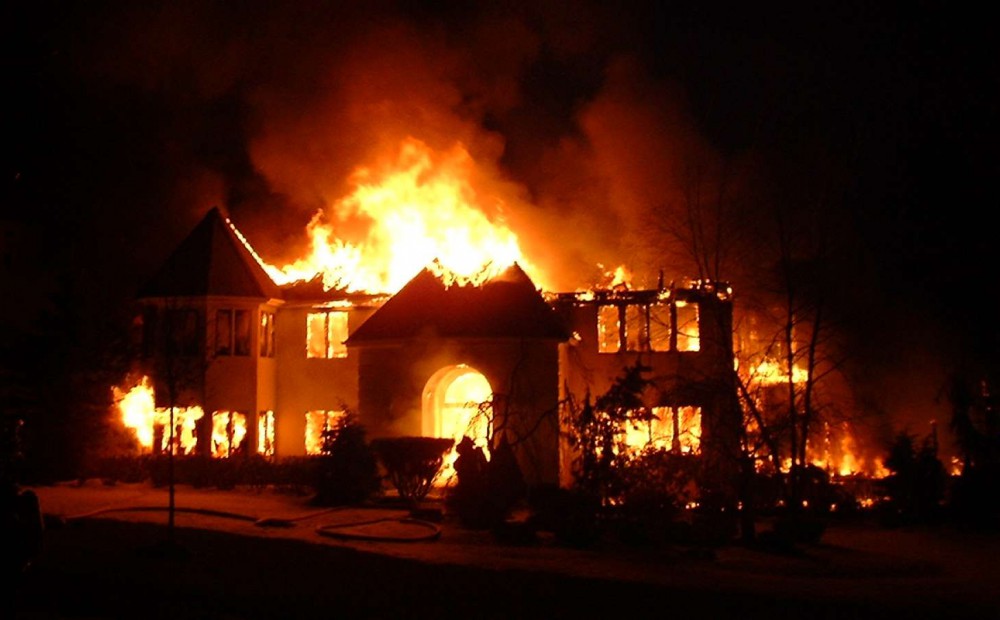 After completing my secondary school education, I embarked on a journey to the city in search of a better life. My destination was Mlolongo in the outskirts of Nairobi. As you might be aware, Mlolongo is a fast-growing industrial area and I was lucky enough to secure employment in a tobacco firm.

To subsidize my low wages, I decided to be selling basic household items like basins to the neighboring Kitengela and Isinya towns. But despite doing that I was still struggling.

Then one day someone approached us in Kicheko slums (where I resided) and informed us of some valuables stashed in a former government officials compound who was on the run after a scandal. The idea was that we go and collect the ornaments at black market and share the loot. We agreed  to go for the mission on a Monday but luckily or unluckily the supervisor assigned me on a night shift so I didn’t make it to the mission.

The following morning I learned that three people had been killed in a botched robbery, a cold chill ran down my spine an  on arrival at the scene my accomplices lay dead on the ground. From that day I made a decision to follow narrow and less trodden path of hard work and patience

My entrepreneurial spirit kept me going even when nothing seemed to work, when there seemed to be no hope. New ideas cropped in like buying pishori rice from mwea to Nairobi and rice bran to ostrich farms. Buying old newspapers from households and selling them to butchers was another hustle.

One day in December 2008 my Congolese pastor informed me that his favorite barbershop was on sale. I grabbed the opportunity, withdrew all my savings and bought the premises. What I didn’t know is that it was a family business and when other members realized what had happened.

They confronted me but being armed with an agreement they had no option but allow me proceed with the business although they warned me that one day I would  leave them. I ignored the threats and went ahead  to refurbish the premises located at the famous Madharau street,Mlolongo. Shortly the barbershop was the talk of town and I started recovering my money.

During the 2009 census week, I closed my shop as usual but on arrival at my house about 300 meters away I received a call telling me there was fire near my shop. When I arrived at the scene, everything had been gutted down. My entire business that I had used all my savings to build had been brought down within a few minutes.

Hopelessness and despair creped in and as usual friends disappeared one by one. After a week of soul searching, I decided to retreat to my rural home not as a show of surrender but a way of healing. At river road bus terminus I looked at the city’s  skyscrapers and assured myself that one day I’ll be back, not as a petty trader but a business mogul.

Back in the village I secured a temporally job at a barbershop in the outskirts of Nyeri town, to me it was a setback since I expected  to find one in an executive shop in town centre. From 150sh per head I used to charge to 30sh per head and the payment was on commission was another reality I had to grapple with, anyway on a good day I could make 150sh.

When I compared my wages with what the publisher had quoted for me – about 100,000ksh, I lost hope of ever getting published and I burned the manuscript. To fill in the vacuum, second generation wines and spirits was the only remedy. Although I never went to the extreme I never expected alcohol to be the source of hope and encouragement.

Somewhere a long the way I developed a desire to write. I felt I had seen and learned a lot in life to be shared with the world. As a budding author I made sure that I had a copy of Sunday nation which had a feature called books which was a source of inspiration to me.

It is in the Sunday nation that I learnt about Kuza Biashara and their mission. I rushed to a cyber googled about them and subscribed. Their updates were like a breath of hope to me and my life was rejuvenated once again. I learnt how not to give up, how to start small and dream big and that life is not an event but a process.

Feeling energized and with hope rejuvenated, I embarked on writing my story. It was somewhat therapuetic and at the same time it gave me an opportunity to reflect on my life. I learned that I needed to stop focusing on what happened in the past and shift gears forward.

The more I wrote, the more I re-discovered my potential and the more I got psyched up to pursue my dreams. Kuza Biashara consistently reminded me about one thing – start right now, with whatever little you have. Using my little savings I decided to open a small movie shop.

From here I was able to save Ksh200 a day and after sometime I had enough to pay for the publishing fee of my book.

In addition to the movie shop, I also opened a Barber shop and a laundry outlet. In less than half a decade, I was able to create multiple streams of income and create employment opportunities. My book has since been published and I will be launching it in May.

Related: How To Start a Small But Profitable Executive Barbershop

From where I currently stand, the sky is the limit. I can only thank God for being so gracious to me and helping me bounce back. If you’re out there feeling like giving up – don’t give up. Remember, the moment you are about to quit is the moment right before the miracle happens. Again, don’t give up.

1.Always be willing to start small and dream big
2.Follow your passion
3.Failure is not final, you can bounce back once again
4.If you are start a business similar to that of your neighbor do some value addition
5.Always enter into an agreement with your landlord before you rent a room to do your business in

The author, Mr. Peter Githinji, is a budding entrepreneur and writer based in Nairobi, Kenya. He looks forward to launching his book in May and mentor more young people to embrace entrepreneurship.