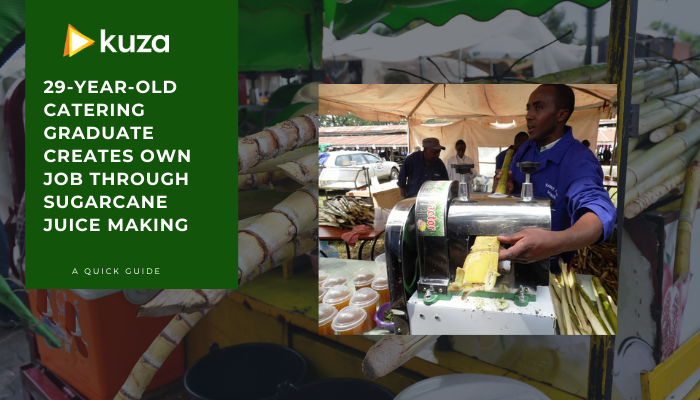 After his graduation from Nairobi Aviation Collage, Dominic Jisemba tried looking for a job on his line of career but failed to secure one.

He later chanced to be employed by a security firm which paid him Sh41,000 for a job he was posted out of the country, to be specific, in Qatar.

However, given he did not have an alternative, he took up the job just for income though his heart was not fully dedicated.

After reports about some ills some employers from Middle East countries met on their employees, Jisemba’s family got concerned about him and advised him to come back home.

Jobless again, a friend of his advised him to try his hand in sugarcane juice making, that was way back in 2017.

At the start, he did not have an official operation point or location, so he kept moving from place to place looking for where he could make good sales. 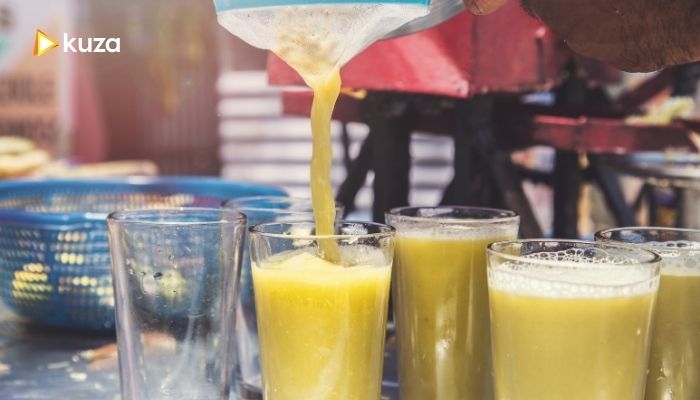 When he finally found a place to settle at Umoja estate, he decided to employ some four workers to help him with cleaning the sugarcane and serving customers.

“I started by paying each of them Sh500 a day and as the business picked up, I doubled their salary to Sh1,000 a day,” he said.

Today, the young entrepreneur has over five staff at his juice parlour whom they work together as a team.

From this, he says, he can make up to Sh10,000 net profit a day after sorting out his employees and other expenses.

“This is a venture I was not sure about from the beginning but my leap of faith has so far yielded fruits and I can now pay my bills and cater for my other bills not to talk of great savings and doing what I love in a more secure environment; home,” said Jisemba.

To be able to meet his daily target, he ensures he wakes up early, grinds the sugarcane and extract the nutritious juice for his ever-coming customers.

According to Joaquim Mauricio Duarte, a scientist, on the health benefits of sugar, a natural compound found in sugarcane juice can reduce the growth of human cancer cells hence making it one of the most sought-after fresh juice today. 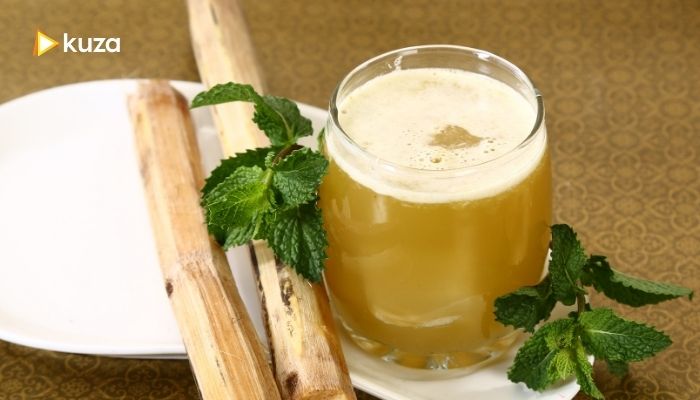 Jisemba’s customers mainly come from those who call in daily and referrals by usual customers. He also targets social gatherings, a rich customer trap, now affected due to COVID 19 pandemic.

“Businesses do experience challenges and this is our time of facing such a big test which I hope will pass behind us very soon,” said the Umoja based entrepreneur.

He now sees a future of improved business as he plans to buy more machines, improve production and employ more other people.